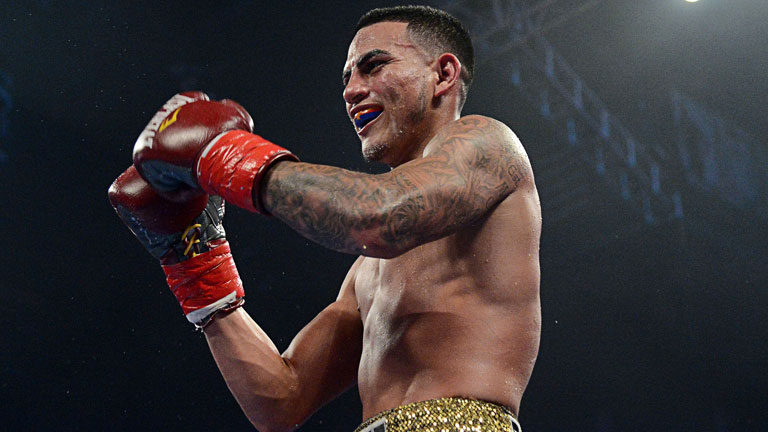 Jose Benavidez has been injured in a shooting

JOSE BENAVIDEZ, the rising welterweight prospect, has been shot, it has been reported.

According to TMZ, Benvidez was out walking in the early morning in Phoenix, Arizona. He was shot in the leg but his injuries are not believed to be life-threatening.

Benavidez, from Arizona, is only 24 years old and has amassed a 25-0 record with 16 stoppage wins. Most recently Jose outpointed Francisco Santana on the undercard of the Terence Crawford-Viktor Postol undercard. He is a talented prospect and has long been expected to fight for a world title. He is six years into his professional career and has so far won an Interim strap from the WBA.