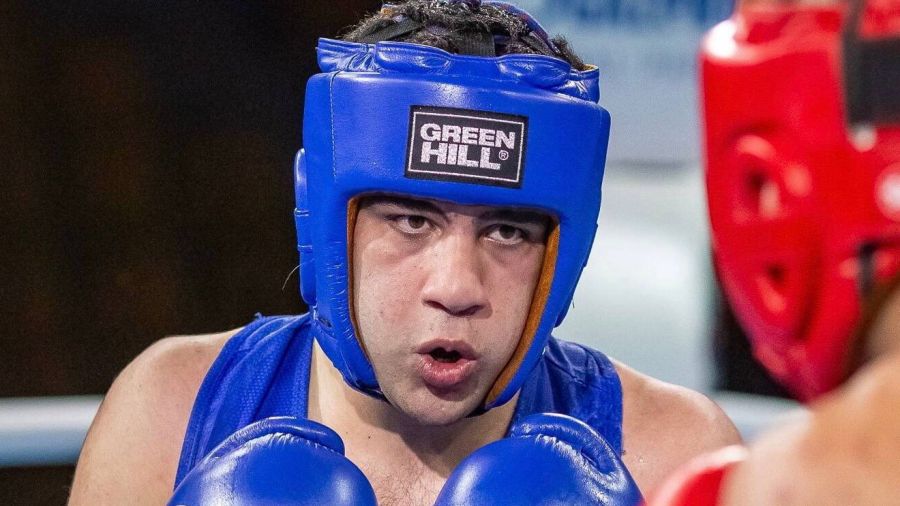 Al-Swaisat was knocked out in the third round of his first contest in the light-heavyweight division at the tournament and was taken to hospital. He passed away 11 days after being admitted to hospital in Kielce. He was just 18 years old.

“The Jordan Olympic Committee expresses its deep sadness and pain at the death of the national team boxer Rashed Al-Swaisat, who passed away to God’s mercy yesterday evening, Monday, from an injury he suffered during his fight on Friday night, April 16 at the World Youth championships,” the Jordan Olympic Committee stated. “The Jordan Olympic Committee, represented by its chairman Prince Faisal bin Al Hussein, and members of the Board of Directors and the Jordanian sports family, mourned the deceased Al-Swaisat and extends sincere condolences to his family, colleagues and friends, and beseeches to God his ability to embrace the deceased with the breadth of his mercy and satisfaction.”

The Asian Boxing Confederation also shared their condolences. “The President of the Asian Boxing Confederation and Vice-President of the International Boxing Association (AIBA) Mr. Anas Alotaiba and the whole ASBC management are sending their sincere condolences to Jordan’s Mr. Rashed Al-Swaisat’s family following the young boxer passing away,” they stated. “He had a wonderful, smiley and open-minded personality and passing away in Poland before his 19th birthday which event is still unbelievable for all of us. We will all remain him in our best memory and never forget his positive attitude to boxing and to the whole life.

“May his soul will rest in eternal peace in his homeland in Jordan.”

A spokesperson for AIBA added, “Rashed is in our hearts and in our prayers. Our thoughts are with his family, friends and teammates, to whom we offer our sincere condolences.”