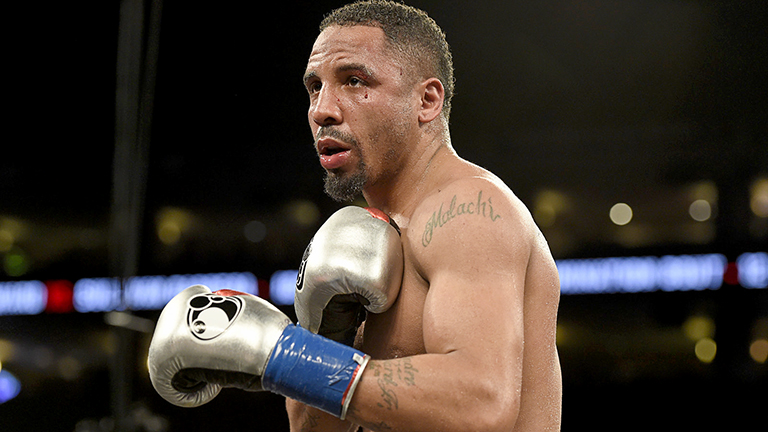 IT’S a shame that the much-talked-about Sergey Kovalev-Adonis Stevenson fight still hasn’t happened. Stevenson has gone off the radar a little bit, when he should be exploiting his talent and fighting the best possible opponents. Nevertheless, Kovalev’s fight with Andre Ward is a very interesting one. The Russian Kovalev is a big puncher – he’s got 26 wins inside the distance out of 30. Ward has got just as many victories, but only 15 inside schedule. And Ward has only recently moved up to light-heavy, whereas Kovalev has fought at the weight for his whole career.

Looking at Ward’s record, the gap from 2013-2015 stands out. This period of inactivity due to promotional issues was bad news for him. In spite of this, it seems like the majority of people believe that Ward will nullify and outsmart Kovalev with his boxing science. But whichever way you look at it, that stretch of time out of the ring will not have done Ward any good.

Kovalev wasn’t at his best last time out against Isaac Chilemba, though he got the job done. It’s difficult to look good against tricky, slippery opponents like Chilemba, who tend to stay out of range. Chilemba was never going to pile straight in against a puncher like Kovalev. He was always going to stay at a distance and be clever.

Eight times out of 10, I think a great boxer, like Ward, will beat a great fighter, like Kovalev. I’m talking greats here – not just world champions. Why do I think this? Because a great boxer is also a great fighter. You can’t go through a fight without having to stand toe to toe at some point. So the great boxers can certainly fight too. And the great boxers have more tools in their bag than the great fighters – they have movement and strategy. They don’t rely on just forcing themselves onto their opponent’s chest, like the Joe Frazier and Rocky Marciano types.

An interesting comparison can be made between Kovalev and Marvin Hagler. With Hagler, he alluded to being a boxer, but really he was a fighter who just wanted to get in there and crush his opponent! It’s the same with Kovalev. And that’s no disrespect to either of them. But if you come in front of a great boxer like Sugar Ray Leonard or Ward, they’ve got more tools in their bag. They’ve got the chin, the heart, the strategy, the talent, the power, the fitness, the dedication, the experience – it’s all there, the full package. Marvin may say that Leonard ran away from him in their fight, but he didn’t run away from him, he outboxed him. It’s called a boxing ring. What the fighters want is a foxhole! If you want a war, join the army!

Ward’s previous inactivity doesn’t sound good for him, especially against a great champion like Kovalev. Having an enforced absence can cause a lot of mental stress. Style-wise, you’ve still got to give Ward the advantage over Kovalev. To beat great fighters like Carl Froch, you have to be a great strategist. Muhammad Ali and Leonard were great strategists too.

In my prime, I would’ve loved to have fought either Kovalev or Ward. It wouldn’t really have bothered me either way which one I fought. Stylistically, ideally I preferred fighting punchers like Kovalev, as opposed to boxers like Ward. Against punchers, you know they’re always coming in for the punch, and that’s it.

My strategy against Kovalev would’ve been speed and boxing skill. I would’ve also needed power to hold him off and inflict punishment, as you can’t outbox a great fighter for the whole fight.

There comes a time when you have to stand toe to toe, because great fighters know how to cut the ring off.

This article was originally published in Boxing News magazine. Subscribe and don’t miss an issue!