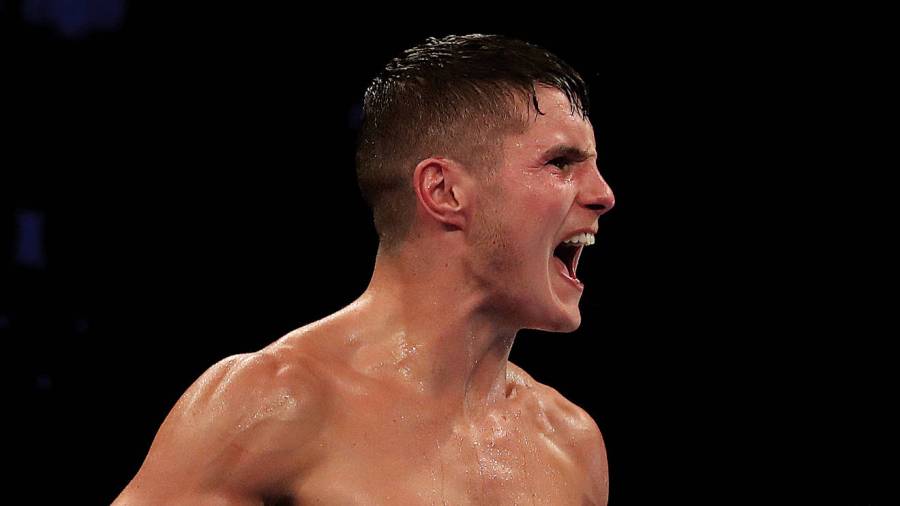 Joe Laws boxes at the Rainton Meadows Arena on Saturday night. He did the 60 Second Interview

When and why you started boxing:
I watched my brother, Jason, box his first fight. It was proper childhood beef and they fought their hearts out. I watched a full arena go absolutely wild for them. From that day I just wanted to be a boxer.

Best fight you’ve seen:
I was in Las Vegas for the first Miguel Cotto-Antonio Margarito fight, where Cotto got stopped. It was out of this world.

Personal career highlight:
As an amateur it was reaching the final of the ABAs and boxing for my country. As a professional it was when I first boxed at [Newcastle] Arena, that was just absolutely electric. That first Sky show I was on, that feeling I got was just something else.

Toughest opponent:
As amateur I fought the likes of Josh Kelly, Harris Akbar, the list goes on. As a professional, I’d have to say Rylan Charlton because he lamped us, didn’t he?

Best and worst attributes as a boxer:
I’m dedicated, I live the live and I give it 100 per cent. I’ve got about as much skill as a tin of beans but I listen to my coaches, I train hard. I’m fit and I’m strong.

Best friends in boxing:
My strength coach, my boxing coach and my training partner Tommy [Hodgson]. I train twice a day every day and I don’t really see many people apart from them.

Other sportsperson you would like to be:
I’d really love to be good at football and not get punched in the face.

Have you ever been starstruck:
The first time I was in Las Vegas, I saw Mike Tyson in the carpark.

Last time you cried:
A few days ago, it was one year since my nan passed away.

Best advice received:
Treat people the same on the way up as you do on the way back down. Treat everyone with respect.

Worst rumour about yourself:
I saw something saying that I’m stuck up. People who have got an opinion mostly don’t know us, because if you do, I’m the most down to earth kid there is. That one hurt us!