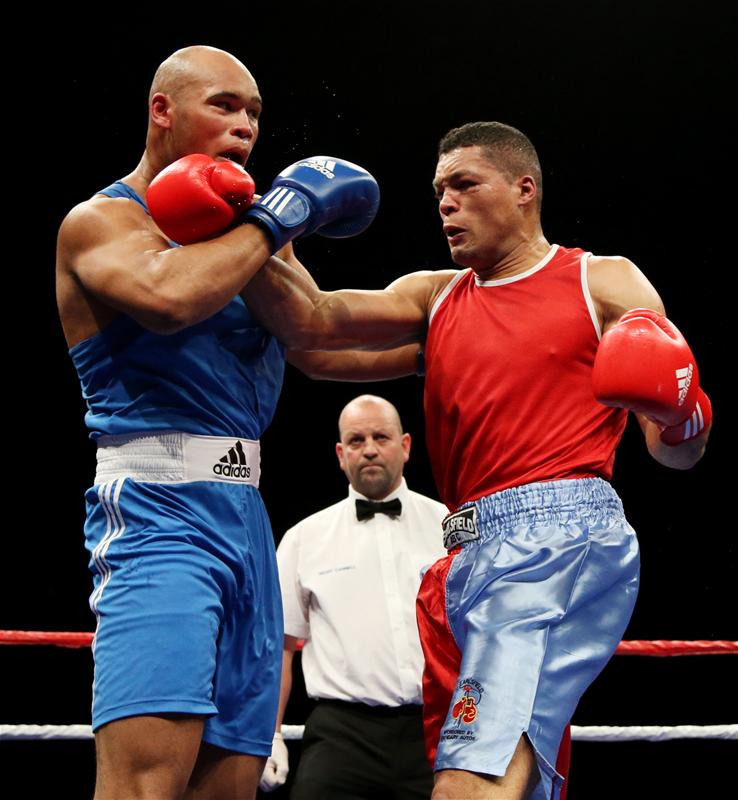 Joe’s split decision win puts him above Pero on the World Series of Boxing’s individual ranking table. If Joyce is still there at the end of the season, he’ll qualify for the next Olympic Games.

The rest of the  British Lionhearts team had to contend with some of the world’s best amateur boxers. Ekow Essuman, in only his second WSB contest, met Olympic gold medallist Roniel Iglesias, now up at 69kgs. The Cuban took every round for all three judges.

Young light-heavyweight John Newell faced a tall order in light-heavyweight World champion Julio La Cruz. He couldn’t catch the Cuban, who, reliant on his reflexes dropped his hands and struck Newell back with heavy counter-punches. He hurt John at times, dominating the five-rounder to win 50-41 and 50-43 twice.

The next for fixture for the British Lionhearts will be against Mexico at York Hall on February 26.