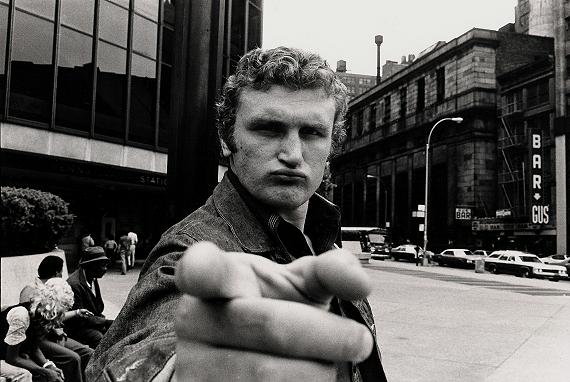 FORMER Australian, British, Commonwealth and European heavyweight champion Joe Bugner is recovering from a heart attack. The 64-year-old, now living on Queensland’s Gold Coast in Australia, was diagnosed with diabetes last year which lead to heart disease. But the man who took both Muhammad Ali and Joe Frazier the distance in the 1970s is determined to return to health.

“I’m not about to hang my gloves up,” Aussie Joe reported from his hospital bed at Griffith University on Saturday (October 11). “I’m 64 but there’s still a few years left in me yet. I’ve just got to be careful with what I eat and drink. Any heart attack is serious but I’m not about to give up on my life.”

Bugner was born in Hungary in 1950 and came to Britain in 1956 as a child refugee fleeing the Soviet invasion. Three days after turning 21 he won the British, Commonwealth and European heavyweight titles via controversial 15-round decision over national hero Henry Cooper. In 1973 he lost spirited 12-rounders to former world champions Ali and Frazier before challenging “The Greatest” in a title fight in 1975 that he lost on points.

After several comebacks, Frank Bruno appeared to have permanently retired Bugner in 1987 after bludgeoning the veteran into eighth round defeat. But Joe came back again in 1995, picked up the Australian crown three years later, before quitting for good in 1999 with a record of 69-13-1 (41).

All at Boxing News wish Bugner a speedy recovery.