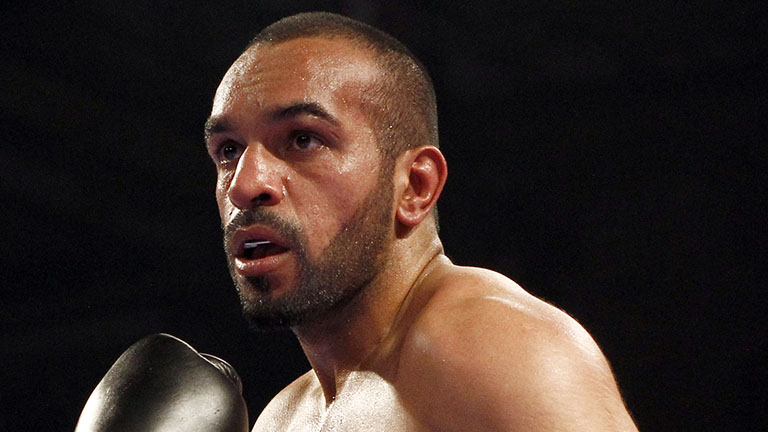 Topping the bill of this Frank Duffin promotion at the Bradford Hotel, First won all six scheduled rounds for a 60-54 verdict from ringside scorer Phil Edwards, with Andy Brook the referee.

Aside from a slow first round, Brighouse’s First boxed at a frantic pace throughout against the veteran, letting his hands go in the second with plenty of success.

The third was a microcosm of the fight. Riyaz walked into the corner and First unleashed a barrage of shots. The majority hit arms and gloves and despite his commendable efforts, Riyaz’s durability proved too much for the 38-year-old.

In the evening’s other six-rounder, Bradford’s Zeeshan Khan narrowly avoided a first career defeat after edging a 58-57 verdict over Wordsley’s Brett Fidoe. Khan claimed the first three through his accurate yet not hurtful jab, but petered out in the final stages.

It was a scrappy affair that featured more holding than clean boxing, but Stansfield was a deserved 39-37 winner on the cards.

Huddersfield’s Jacob Quinn remains unbeaten after triumphing over Blackburn’s Naheem Chaudhry – despite his best attempts at showboating – by a 40-36 decision from Mr Edwards, while Mr Brook was the man in the middle.

The Verdict First is clearly making up for lost time at his advanced age.