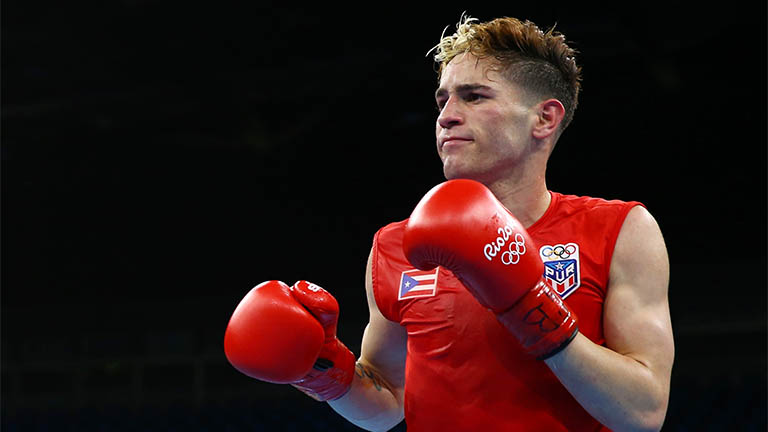 Kazuto Ioka takes on Jeyvier Cintron in Tokyo on December 31

The 24-year-old earned his mandatory position by virtue of a 10-round unanimous decision victory over Ioka’s compatriot Koki Eto in August but could come unstuck here against a man whose only defeats have come to Donnie Nietes and Amnat Ruenroeng.

The hometown hero surprisingly retired at the end of 2017 but it was short-lived, and he became Japan’s first four-weight world champion when he beat Aston Palicte in June. An Ioka points win is likely.

On the undercard at the Ota-City General Gymnasium (Reason Taiki Promotions), undefeated Kosei Tanaka defends his WBO flyweight crown against China’s Wulan Tuolehazi in his third fight of a very solid 2019.

The 24-year-old won the belt when he beat Sho Kimura in September last year and has revelled in his role as champion. He is the rightful favourite against Tuolehazi, who has worked his way into world title contention after a disastrous start to his professional career which included three defeats in his first five outings. The 26-year-old, however, is tough and should go the full 12 here, before losing on the cards.