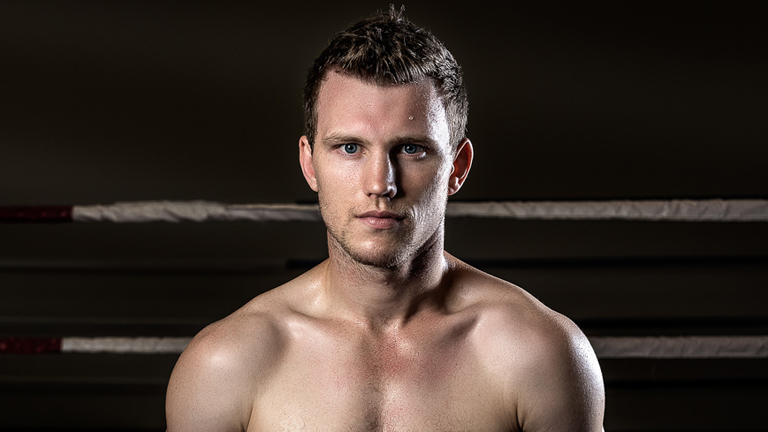 “I definitely don’t want to say I’m going to stop Manny Pacquiao! But, yes, I do think I’ll win. I’m very confident of that.”

Jeff Horn isn’t one to blow his own trumpet. The Brisbane welterweight is as grounded as they come, which befits a former schoolteacher who did not turn professional until just after his 25th birthday.

But life as he knew it changed last week when it was announced he will not only have his first world title bout, but it will be against one of the most decorated fighters to have laced a pair of gloves. The venue is yet to be confirmed but all parties have agreed to the unexpected showdown.

To continue reading this feature, and much, much more, don’t miss the latest edition of Boxing News magazine. OUT NOW