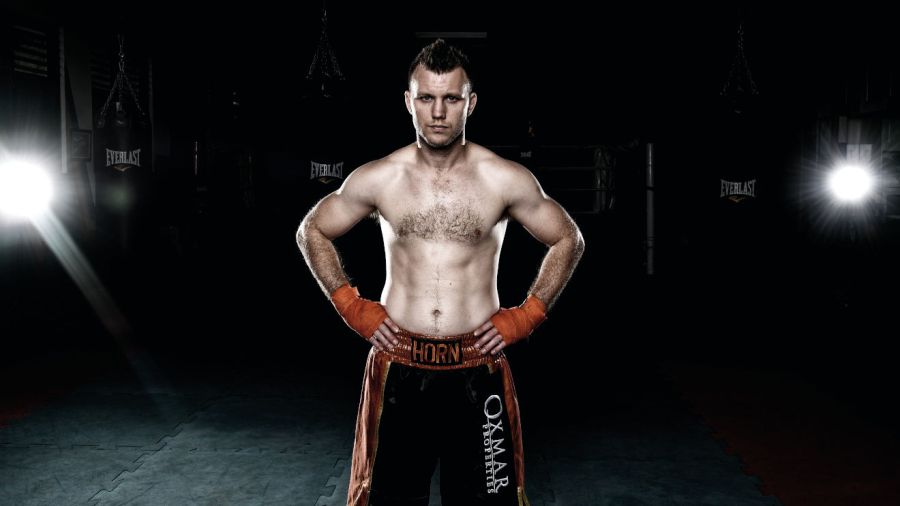 When and why you started boxing:
I first started boxing in order to get some confidence and learn how to protect myself and my girlfriend when we went out nightclubbing.

Favourite all-time fighter:
Manny Pacquiao is probably my favourite fighter. I’m not a big boxing enthusiast but I admire his generosity and the way that he treats people. He also has an explosive, exciting style.

Best fight you’ve seen:
I’ve seen plenty of great fights, so it’d be too hard to pick just one. To be honest, I can’t think of what one I’d choose.

Personal career highlight:
My best achievement so far is beating Pacquiao [ud 12 – July 2017] and becoming the WBO welterweight champion. That was a dream come true.

Toughest opponent:
The toughest opponent I’ve faced overall is Pacquiao, but I’d have to say that the hardest to figure out is Terence Crawford [l rsf 9 – June 2018].

Best and worst attributes as a boxer:
My main strength is my unpredictable style of fighting. My weakness is that I can be too tough for my own good – coming forward too much and getting hit.

Training tip:
Dig deep. You have to be an ultra-competitive person with the will and desire to be the best you can be.

Favourite meal/restaurant:
My favourite meal would be a nice steak or some great pasta. I like eating at either the Norman Hotel or Black Hide by Gambaro at Treasury Brisbane.

Other sportsman you would like to be:
I’d like to be Roger Federer. However, if I could, I’d trade places with Floyd Mayweather, just to see what his life is like.

Last film/TV show you saw:
The last movie I watched was Polar.

Have you ever been starstruck:
I’ve never really been starstruck. When I was younger and at a nightclub, I can remember bumping into [rugby league star] Johnathan Thurston and talking to him. That was pretty cool.

Last time you cried:
When my first child, Isabelle, was born two years ago.