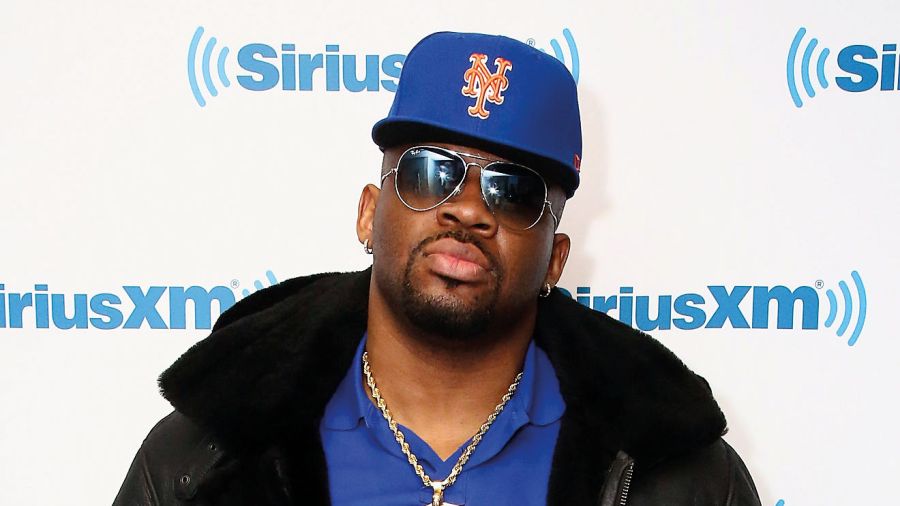 It’s great to see boxing return to UK screens while the Jarrell Miller saga rolls on, writes George Gigney in his review of the sport’s media coverage

Broadcasts
British boxing returned to action after months of lockdown due to the coronavirus pandemic as Frank Warren’s Queensbury Promotions staged a show behind closed doors on BT Sport. Naturally, it was a little strange to watch; the lack of crowd noise only amplifying each landed punch and the instructions shouted from each corner team. BT did momentarily trial the use of canned crowd noise played over the top of fights, but that only made things more surreal and did not work at all.

However, it seemed to go without a hitch; there were no positive results from the 100+ coronavirus tests given to the staff and fighters involved. Not even Warren himself was able to attend the show live so as to adhere to social distancing measures; instead a camera crew were at his house to record his reactions to the fights.

As discussed in this column before, these shows will provide domestic talent with an excellent platform, and while Brad Foster looked great in winning the British super-bantamweight title outright in the main event, it was super-welter prospect Hamzah Sheeraz who stole the show for me.

The UFC staged a major fight card over the weekend and, as part of the broadcast, also revealed the upcoming ‘UFC 4’ game. This wouldn’t usually be news for boxing fans – beside the fact we’re still waiting for a boxing equivalent – except the announcement also revealed that Anthony Joshua and Tyson Fury are both playable characters in the game. And yes, you can get them to fight each other (but only in the Octagon).

I just find it interesting that Joshua and Fury were selected to appear in the game and have been a major part of the launch marketing for it – it further cements their status of superstars who both transcend boxing.

Websites
Martin Carefoot, the Lancashire pig farmer who previously claimed he was offered £25,000 to lie about Fury’s failed drug test, has now dropped his allegations. He told the Times: “I’ve had nothing but problems right from the beginning of this, and I don’t want to get involved.” He refused to elaborate on his reasons for withdrawing his claims.

In March, Carefoot prompted a UKAD investigation when he claimed that he had been bribed to provide false statements to help clear Fury and his cousin Hughie. Fury’s co-promoter Warren immediately refuted Carefoot’s claims, and even said Carefoot had previously written to him asking for money.

It was a strange wrinkle to a story that seemed to have ended a few years ago, but Carefoot’s latest decision to walk back his claims suggests there was not much weight to them in the first place and that the chapter can once again be closed.

In a more clear-cut case, Jarrell Miller recently tested positive for banned substances again and promoter Bob Arum, who worked with him and currently promotes Fury, told talkSPORT he is dropping Miller from his promotional contract.

“I look at it this way – If a fighter takes performance-enhancing drugs getting ready to participate in a fight, then I look at it as attempted murder,” he said.

“If he isn’t banned for life [by the Nevada State Athletic Commission], then I believe it’ll be a multi-year suspension.

“And if you’re asking me if I’d continue my contract with him, the answer is, ‘Not in your life.’ Jarrell Miller will never fight on a Top Rank card.”

This is exactly the sort of reaction we need when someone is clearly cheating, and Arum deserves credit for it, despite the fact he signed Miller after his first failed test last year. We will see if other promoters and organisations take the same stance.

It turns out that Canelo Alvarez will in fact take a pay cut when he next fights which, apparently, might not even be in September.

Golden Boy President Eric Gomez told Sky Sports that British super-middleweights Callum Smith and John Ryder are firmly in the mix to face Canelo next. He also spoke to ESPN about how Canelo’s take from his next fight will be smaller than usual as there’ll be no live gate and less sponsors involved. What wasn’t confirmed was whether or not Canelo’s deal with DAZN will be affected.

Gomez also dropped two more names into the mix; Tureano Johnson and Jason Quigley, both of whom are promoted by Golden Boy and should be nowhere near the list of potential Canelo opponents. I feel like they’re taking a leaf from Floyd Mayweather’s book and name-dropping completely undeserving opponents so that fans will be slightly more appreciative when it’s confirmed Canelo will instead face a simply mildly deserving one. ‘Oh, Canelo’s facing David Lemieux. Well hey, at least it’s not Tureano Johnson.’

Interestingly, Gomez also said that Canelo is yet to even decide if he’ll fight in September.

It came as a surprise given that Tibbs has helped Whyte become the WBC heavyweight mandatory challenger in recent years.

Speaking to Boxing Scene, Tibbs explained that while the split was amicable, he was disappointed by the lack of communication.

“I never heard nothing [sic] until a couple of days ago when Neil Sibley, Dillian’s lawyer, contacted me and said, ‘Dillian’s not going to use your services’,” he said.

“I feel pretty upset about the lack of communication from Dillian and I feel very upset that over a month ago I sent him an email saying ‘I should be in camp because the date’s official, let’s get rolling’ and then a couple of days ago I got a letter from his lawyer… saying Dillian no longer wants contact or my services.”

It’s never nice to see a fighter and trainer split, though the main reason for this seems to be that Whyte will be training in Portugal, where Tibbs cannot commit to being for several weeks on end, as he has his own family as well as a burgeoning new gym in the UK.