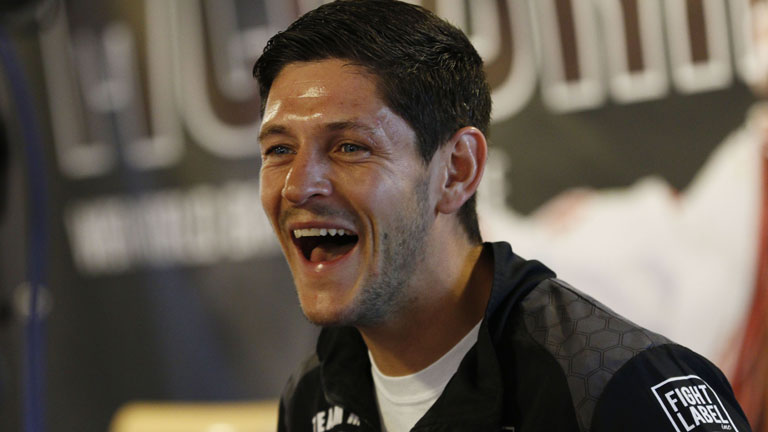 Jamie McDonnell has a big challenge on his hands in Japan, writes John Dennen

JAMIE McDONNELL will fight the “Monster” Naoya Inoue. McDonnell, who holds a WBA bantamweight title, will travel to Tokyo to box Inoue on May 25. The Japanese has moved up from super-flyweight, where he was the WBO champion.

Inoue is a fearsome puncher who is 15-0 (13) and already a two-weight champion, after holding the WBC crown at light-flyweight.

McDonnell is highly experienced. In his 32 fight career he has held British, Commonwealth and European titles as well being a world champion. He’s also scored signature victories in America over another Japanese star, Tomoki Kameda in 2015.

The Briton said, “So it’s on we go to Japan to defend my WBA world title against one of the pound-for-pound best in Naoya Inoue. This is why I’m in the game – to be the best you have to fight the best. I am the best bantamweight on this planet and I will prove it again May 25.”