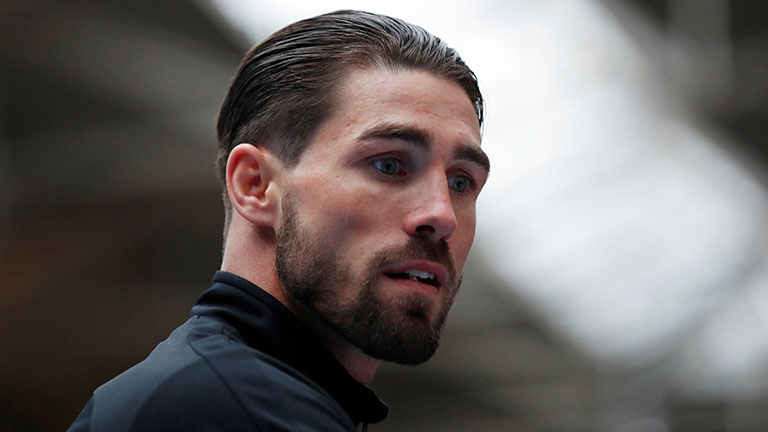 SUPER-MIDDLEWEIGHT Jamie Cox has vowed to learn from the experience of losing to WBA world champion George Groves as he looks ahead to the John Ryder clash. The former Commonwealth light-middleweight champion meets Ryder on the undercard of David Haye and Tony Bellew’s rematch this Saturday at the O2 arena.

Cox failed in his attempt to dethrone Groves in the quarter-final of World Boxing Super Series in October last year, falling victim to a fourth-round stoppage.

The 31-year-old Cox has vowed to learn from the experience and admitted sealing a return win against Harry Matthews in March was important after his first loss.

“It was great to have that fight in preparation for this one,” Cox said.

“It was good to just in the ring after that fight with Groves but now I focus on Ryder and it’s a very big fight but I’m more than ready.

“I’ll learn from the Groves fight, he didn’t have better attributes than me, he was just maybe a little bit smarter on the night but I’ve learnt from that and now I’m going to put it to the test Saturday.”

“John is in the way of that and I have to [defeat] him to move forward.”