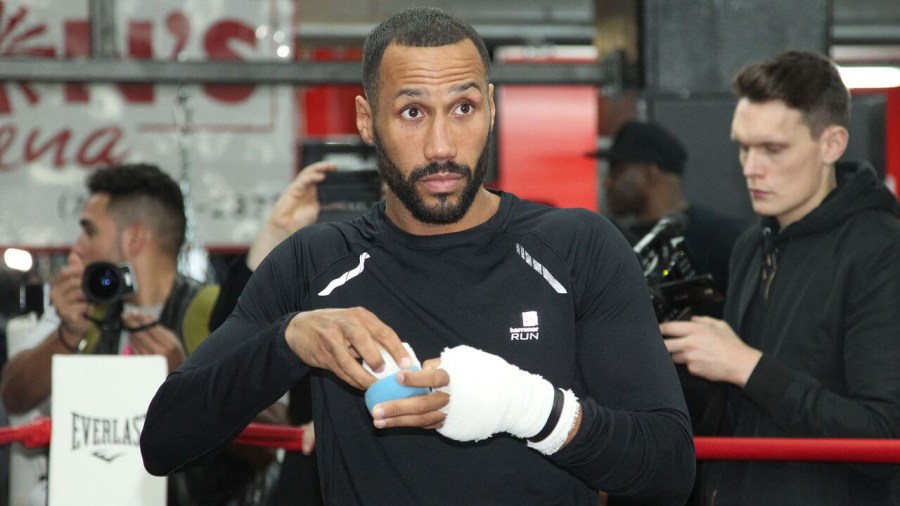 THE latest edition of Boxing News magazine is out today. Here an extract from the editor’s letter:

JAMES DeGALE is on the brink of achieving something very special this weekend. It’s rare these days that fighters prove they are the absolute best in their weight class, and should DeGale beat Badou Jack he will be the undisputed No.1 at super-middleweight – he will also have proved his worth on the road.

It’s not easy to fight away from home so regularly, particularly in a sport as lonely as boxing, yet DeGale has built his reputation in this way, even if his profile has suffered as a consequence.

Here in the UK, as champions have multiplied in recent years, fight fans have grown accustom to seeing their heroes grace their screens at 10 or 11pm, and not the sleepy hour of 4am that DeGale has been occupying.

Should Jack be dismissed, it would be fitting for DeGale to return to his roots and parade his gold against the likes of Callum Smith and George Groves in fights worthy of the highest scale, and ones that merit a spot on prime time.

The latest edition of Boxing News features a 10 page section of interviews and analysis on the DeGale-Jack bill and much more, more. Don’t miss it.