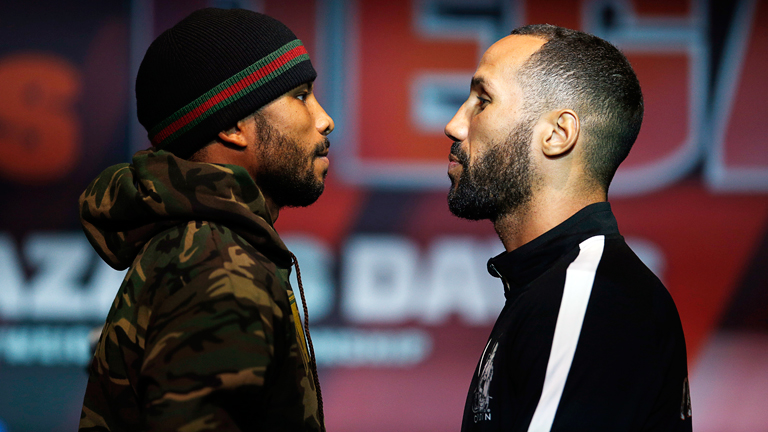 IBF super-middleweight champion James DeGale meets WBC champion Badou Jack tomorrow (January 14) at the Barclays Center in Brooklyn, New York. Not only will they be unifying two titles, but the victor will have proved themselves the best fighter at super-middleweight.

Sky Sports 1 broadcast in the UK, with the show beginning at 2am. Showtime will air in the US, their coverage starts at 9.30pm ET.