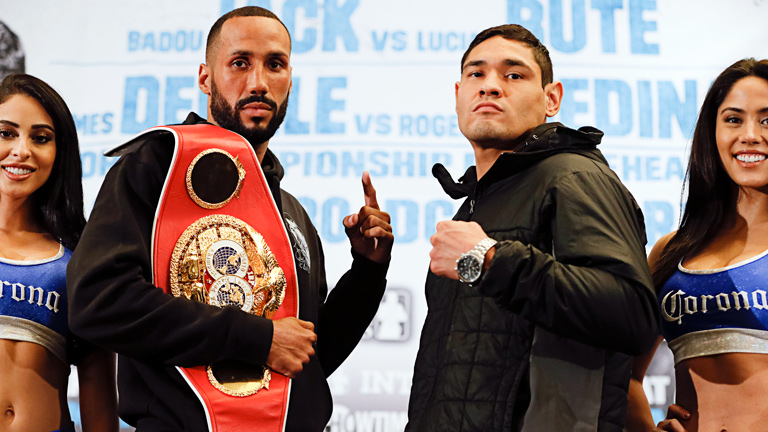 DeGale’s fight with Medina serves as a co-feature alongside Badou Jack’s WBC super-middleweight title defence against Lucian Bute, who DeGale beat last year. The winners of both fights will then meet in a unification clash later this year, most likely in September.