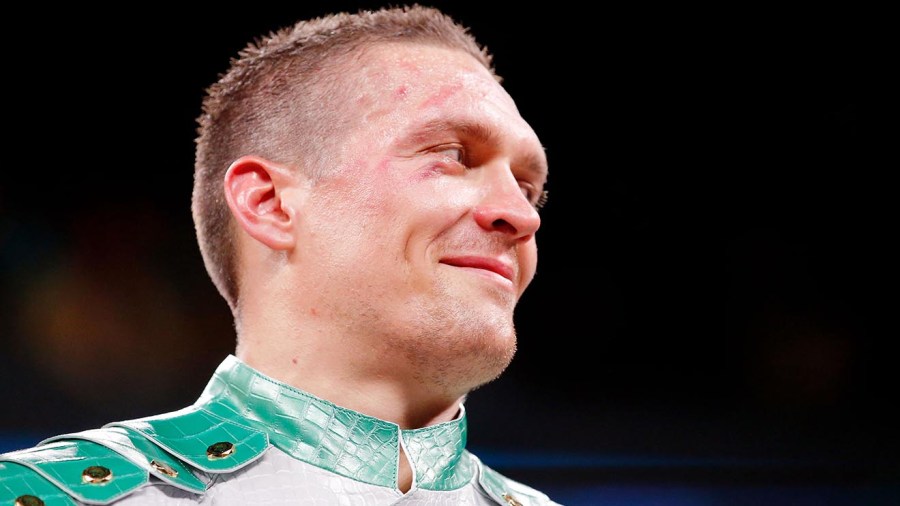 After stepping up to heavyweight and defeating Anthony Joshua, where would you place Oleksandr Usyk in your pound-for-pound rankings?

Frazer Clarke
Tokyo Olympic medallist
Canelo’s had more fights, but I’d say Usyk. I think what he’s done there, he’s beaten an in-form champion, a good champion, at heavyweight. Everyone knows how difficult the heavyweight division is as well.

Michael Conlan
London 2012 medallist
I’m a massive Usyk fan and predicted the outcome last week so I’m going to have him high up. I’m finding it hard to split him and Canelo, so I’m on the fence for one or two pound for pound.

Kalle Sauerland
Top promoter
His record is second to none. The argument would be between him or Canelo, Canleo’s done multi weights but never completed the lot like Usyk has done. For me, Usyk is the absolute pound for pound number one at the moment.

Darren Barker
Former IBF middleweight belt-holder
Being undisputed cruiserweight champion and now a unified heavyweight champion, yes I would put him number one. It’s remarkable. Canelo is incredible and has beaten some amazing fighters but Usyk is unbeaten.

Read our account of Usyk’s victory over Joshua here