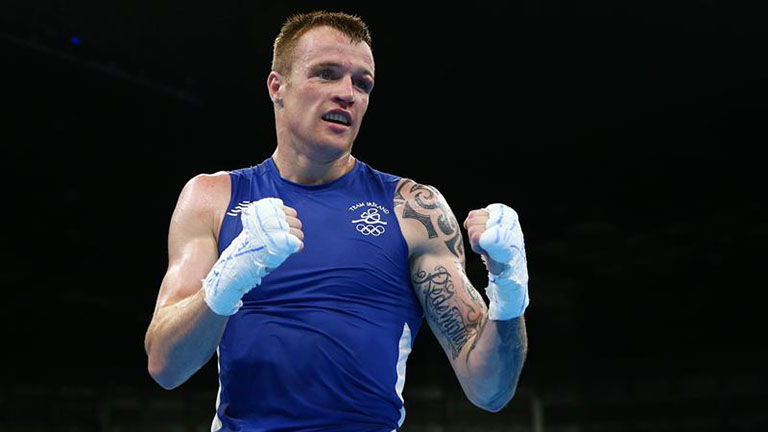 ALTHOUGH there was no intention to manipulate any event, the IOC has reprimanded three boxers for betting at Rio 2016 and asked them to take part in ‘integrity educational programmes’.

Participants at the Olympic Games are not permitted to bet on Olympic events.

If those boxers want to take part in the next Olympic Games they will have to demonstrate they have successfully followed the IOC’s educational programme. Conlan though has already turned professional and left Olympic boxing.

Steven Donnelly did bet on a bout he was competing in, as part of a number of cumulative bets. He actually bet on Mongolia’s Tuvshinbat Byamba to beat him, a contest which Donnelly in fact won. There no evidence of an attempt to manipulate the competition. Steven did not intend to lose his bout, he suggested that it would have been ‘some compensation’ in the event that he did lose.

Conlan, unaware that it was prohibited, bet a relatively small amount, not on his own bouts but on contests in his own weight class. He actually lost all his bets.

Antony Fowler did not bet on contests he was involved in and he was not aware that he could not bet on his own sport or on the Olympic Games competitions. Antony has publicly apologised, saying, “It was a lifelong goal to represent Great Britain in the Olympics and I would never want to overshadow this by not conducting myself in the appropriate way.”