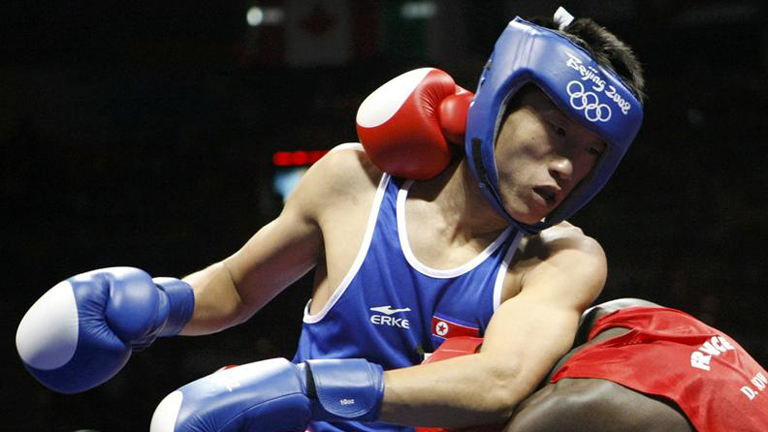 The process could lead to the International Olympic Committee withdrawing recognition for AIBA, writes John Dennen

THE IOC (the International Olympic Committee) have launched an inquiry into AIBA. This could lead to the IOC withdrawing their recognition of AIBA and ultimately puts at risk boxing’s place as an Olympic sport.

The executive board did acknowledge some points of progress that AIBA have made but emphasised significant concern over its governance, ethics and financial management.

Planning for an Olympic boxing tournament at Tokyo 2020 has been frozen. This includes contacts between AIBA and the Tokyo 2020 Organising Committee, ticket sales, test event planning, finalisation of the competition schedule and even the implentation of an Olympic qualification system.

While financial payments to AIBA have been suspended, the IOC will lift the freezing of Olympic Solidarity funding for athletes, on the condition that no funding can be applied for or paid through a national boxing federation.

In a statement the IOC did say that they will make “all efforts to protect the athletes and ensure that a boxing tournament can take place at the Olympic Games in Tokyo 2020 regardless of these measures”.

But there are major obstacles that threaten the status of the sport. The IOC point to auditors EY saying “uncertainty still persists about the ability of the organisations to continue as a going concern” and the IOC understands that AIBA is unable to maintain or open a bank account in Switzerland where it is based. The IOC was also clear that the US Treasury department designating Gafur Rakhimov as “a key member and associate of a transnational organised criminal network” created uncertainty about his role as AIBA president.

Rakhimov insists that he has stabilised AIBA’s finances, saying, “The fear of going bankrupt due to past financial mismanagement is now far behind us. It is time to turn the page and look further to the development of boxing worldwide.”

AIBA also maintains they are improving the refereeing and judging of their competitions. Tom Virgets, the AIBA executive director, said, “AIBA is committed to safe-guarding the integrity of boxing and its competitions on all levels. Collaborating with an independent audit team is just one of the ways we are working hard to ensure we keep our sport clean and our competitions honest. Like any other International Sport Federation, AIBA will continuously seek to improve its refereeing and judging and will remain ever vigilant to the fact that we serve our athletes in the first place.”

There has been some progression, AIBA’s anti-doping programme for instance is now fully compliant with the WADA code.

But currently, halfway through an Olympic cycle, there is no confirmation of a qualifying system for Tokyo 2020, what weight categories would feature or even if there will be a boxing tournament in the Olympic Games. It’s a desperate time for Olympic boxing and the sport as a whole.