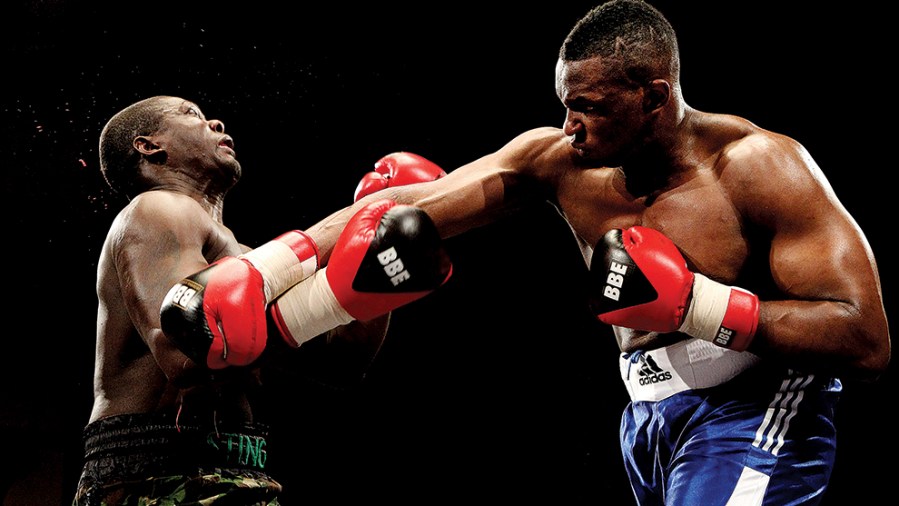 Mickey Helliet, a manager, promoter and matchmaker, explains why matching ticket-sellers with journeymen is an essential part of the business

I’M NOT saying these fights that are scored 40-36 are Rocky Balboa-Apollo Creed in terms of entertainment or excitement for the crowds – but they are of great value to the fighters and the business.

Boxing is all about confidence and these 40-36 fights build confidence. Fighters need building, they need polishing. As a manager, the job is to get the best out of your fighter and some learn and develop quicker than others.

You simply don’t know how quickly they will settle into the pros – even if they were a good amateur. I’ve had fighters who were a bit raw when they came to me to turn pro and needed to be matched carefully before I thought about stepping them up.

You need to know when your fighter is ready for 50-50 fights over the longer rounds, you can’t just throw them in at the deep end.

British boxing needs fighters and you will lose a lot of them if you start matching unbeaten novices against each other. I imagine most of the losers would retire.

Look at Dillian Whyte. He turned pro without too much amateur experience and had his second fight on one of my shows. It was obvious he had something, but he needed polishing, so it was important his opponents were the right ones at the start of his career.

If he had been thrown into 50-50 fights too early in his career, Dillian may not have ended up fighting Tyson Fury for the heavyweight championship of the world in front of 94,000 fans at Wembley Stadium.

Pro boxing is the same as any other industry. You have to serve an apprenticeship. There’s no other industry where people skip their apprenticeship and take on the big jobs straightaway. If they did, the trains wouldn’t move and nobody’s television would work!

These 40-36 fights are part of a fighter’s apprenticeship – and part of the business as well. Television is the lifeblood of the boxing business and television want fighters with unbeaten records.

That’s the simple truth. Fighters need to be marketable to television and how can you build a 10-0 record without having a few 40-36s along the way?

I remember putting a fight to television between my fighter Joey Vegas and Edison Miranda. They were both top fighters and could punch, but they had been around and TV didn’t want them because they had losses on their records.

They put on a fight between two untested 10-0 guys instead. They were untested, but they were unbeaten – and that’s what television wants.

Television wants people to come home from the pub, turn on their TV and say: ‘This guy is unbeaten, he must be good, I will watch this.’ Television knows what their audience wants and they want undefeated fighters.

Again, how can you build an unbeaten record if you chuck your fighter into 50-50 fights early in their pro career?

One of the other differences is, in boxing, if you lose, you’re written off as being rubbish. That’s just the way it is in boxing for some reason.

The same people who say they want to see 50-50 fights will write off a fighter when he loses and turn off when he’s on television.

They won’t look at his record when it comes up on the screen and say: ‘He’s lost a few, he must have had a few 50-50 fights,’ they will look at it and say: ‘Look at those losses, he must be rubbish.’

If you want to watch 50-50 fights, go to watch amateur boxing. It isn’t a business and defeats don’t damage a fighter’s marketability.

In amateur boxing, defeats are seen as part of the learning process, but in the pros, they are very damaging and can end careers prematurely.