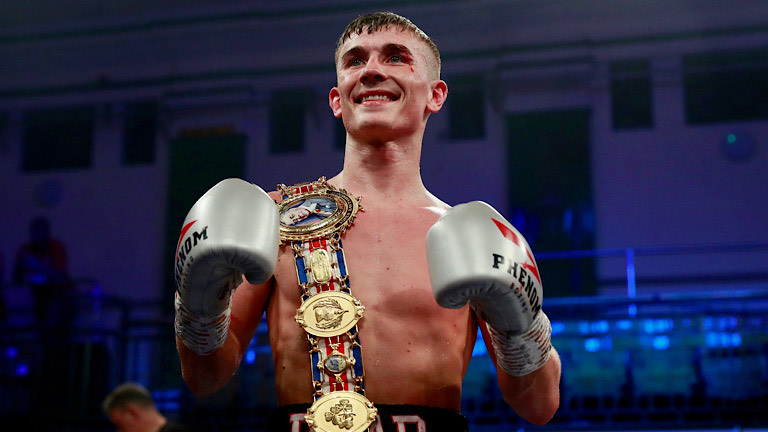 FIVE months ago at Bethnal Green’s York Hall, many observers deemed Lucien Reid unlucky not to wrest the British and Commonwealth super-bantamweight titles from Brad Foster in their battle of unbeatens.

Reid’s movement and punch-picking were impressive on that night, yet although one of the judges scored in his favour, the other two could not separate the fighters, leading to a majority draw.

In the same venue tonight (February 22), Reid had another crack at Foster’s belts. This time, however, there was no debate about the result, as the young champion retained his straps in dominant fashion.

Both boxers pumped out quick jabs on the move in a cagey opener, while in the second round, Lichfield’s Foster enjoyed success with swift combinations and sharp rights.

Foster continued to press the action in the third and fourth, though West Ham’s Reid kept him honest with some single right-hand counters. They swapped jabs in round five, with Foster getting the better of most of the exchanges.

Foster forced Reid to the ropes in the sixth before letting fly with heavy hooks and uppercuts to head and body. Although Reid managed to land a couple of short lefts off the back foot, he had to withstand sustained punishment throughout the frame.

The shots Reid shipped during the session evidently took their toll, as the challenger’s team decided to withdraw their man from the contest prior to the start of the seventh.