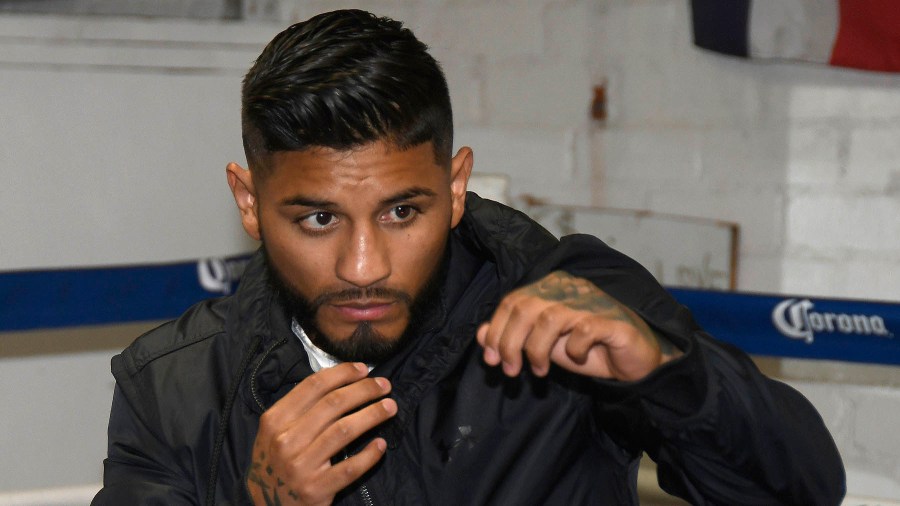 Abner Mares on linking up with new trainer Robert Garcia

You haven’t fought in over a year, but you’ve been in the gym consistently during that time. What has this last year been like for you?

It’s been really tough not being able to fight this whole year. We’ve been training and staying active the whole year even after my two fights got cancelled. I did full training camps for each fight. Things happen for a reason. I’m with a new coach in Robert Garcia and this year has only helped us get even more ready for this fight and helped us get to know each other as trainer and fighter. Yes, it has been frustrating, but you have to look at the bright side.

How driven are you to keep winning titles at this point in your career?

I’m still hungry for more. Once you lose that hunger, you don’t accomplish anything. I’ve been hungry for quite some time now — hungry to prove to people and myself that there’s a lot left in Abner Mares.

After a year with Robert Garcia, what differences in your approach and style might fans notice in the ring on December 10?

The word I’m using for this camp to sum up what I’ve done with Robert is ‘wise.’ I’m being wiser in there; he’s having me think more in there. That’s pretty much what I’ve learned with Robert. The patience he’s had, that’s what I’ve respected with him. We’ve been together a year and haven’t fought, and any other coach might start to get desperate. But he’s been patient.

How do you see yourself fitting in right now in the big picture of a currently loaded featherweight division?

I try not to get ahead of myself, obviously. Just the simple fact that there are big names in this division gets me excited. Just knowing that my name is still there as one of the respected featherweights says a lot, too, and makes me happy. But it’s one thing for other people to say it, and it’s another thing to prove it. That’s what I’m going to do December 10 — prove that I’m still elite and can make a big bang.