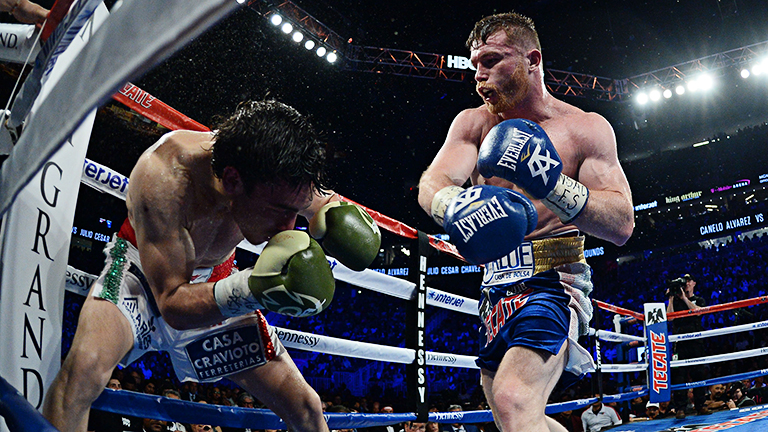 As Liam Smith puts his WBO world title on the line against Canelo Alvarez, read the Betsafe betting preview

CANELO ALVAREZ, the flame-haired Mexican with movie star looks, is boxing’s brightest star. After the retirements of Floyd Mayweather and Manny Pacquiao (though the Filipino is returning in November), Alvarez has become the biggest draw in the sport.

Having won world titles at two weights – super-welter and middle – the 26-year-old is also widely considered one of the best fighters in the world today, mainly due to his career-defining win over Miguel Cotto in November.