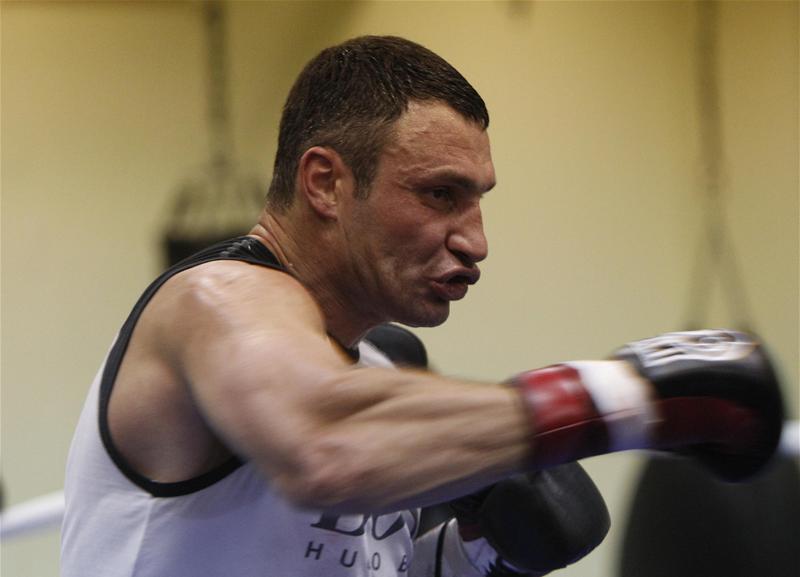 This week, Barrie Edwards, head of Extreme S &C, provides a routine for the upper body

PLYOMETRICS are exercises that aim to produce fast, powerful movements by improving the elastic ability of both the muscle and tendons. After last week’s routine for the lower body, here strength and conditioning coach Barrie Edwards provides an upperbody workout for you to begin plyometric training, just ensure you complete a dynamic warm-up and stretches before attacking the routine.

Once in the routine each exercise should be done for three sets – with a 45-second rest between sets – before moving on to the next station.