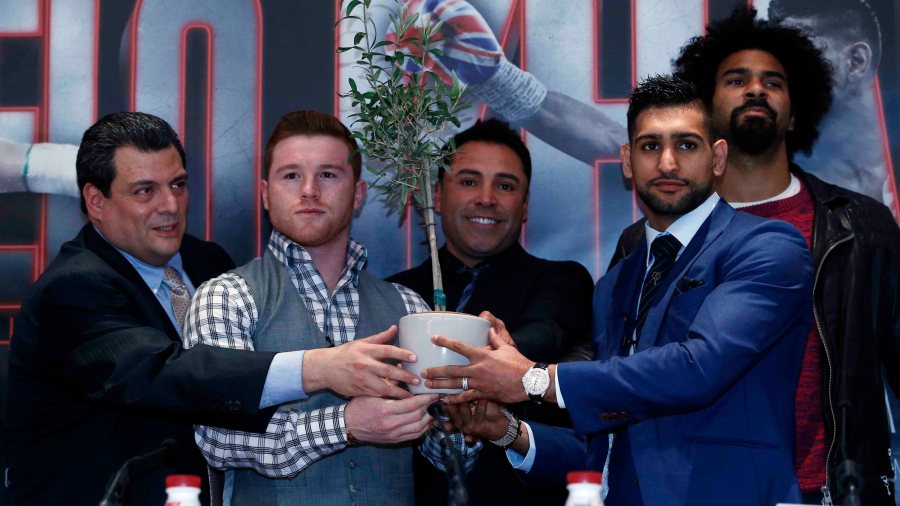 ONE of the biggest criticisms of the WBC over the years has been their ratings, and it is a bizarre experience to witness how they come to pass. It all begins on Tuesday morning (December 13) when the ratings committee (consisting of 20 people from all around the world) present their initial divisional rankings, and is not concluded until late the following day, when the mandatory placings are finally thrashed out.

As succinctly as possible, it goes something like this: The Top 15 is presented to the room, and it remains visible on a big screen behind the stage as debates ensue. Should anyone disagree with the placings, or feel that a fighter should enter or be removed, they (or a representative) are permitted to make their case. And, it should be said, in the majority of cases, any reasonable objections to the rankings are upheld (in several cases, the rankings are altered there and then). For example, if Fighter A can justify why they should be higher than Fighter B, Fighter A will be moved up. However, should Fighter B then decide they should have kept their ranking, they too can object. Should the committee not agree that a fighter deserves a higher placing at this point, promises are made that their progress will be monitored over the coming months (explaining why fighters will experience significant jumps after winning a fight). And it’s not just the fighters and their teams who get involved – absolutely anyone can voice their opinion, making it a truly exhaustive and largely transparent process.

The latest edition of Boxing News magazine, including the full feature, our division by division preview of 2017 and much more, is out NOW