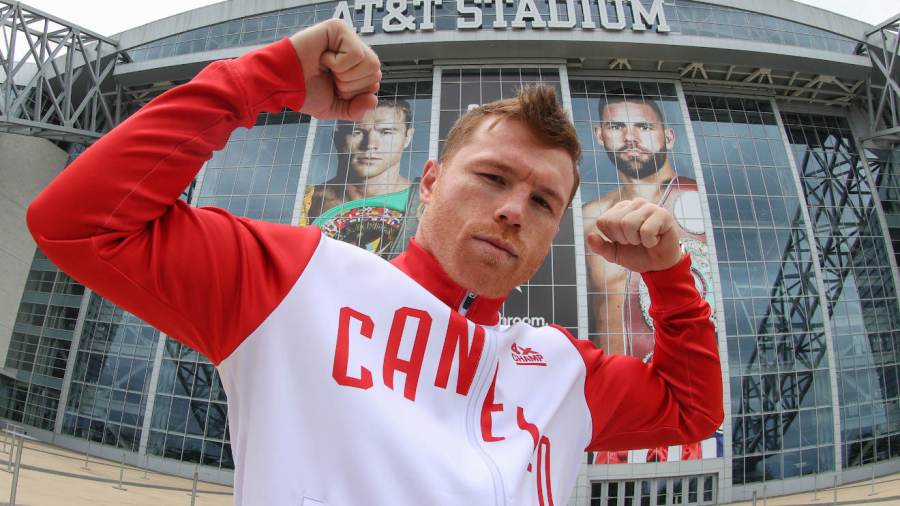 How you rate Billy Joe Saunders' chances of defeating Canelo Alvarez on Saturday?

Dave Coldwell
Leading trainer
Billy’s got the style and the ability to cause Canelo some serious problems and is historically his nightmare sort of style. Do I think he’s going to be able to keep him off down the stretch and win enough rounds clearly in order to win a point decision? No. I don’t. But I do give him a chance.

Lisa Whiteside
Commonwealth Games gold medallist
Saunders is a phenomenally gifted boxer who can give Canelo problems. Canelo is unlikely to be troubled by his power and his pressure will make Billy’s tactics hard to maintain. He would have to do the same sort of job as Sunny Edwards did at the weekend but against a much better opponent.

Mickey Helliet
Boxing manager
Billy Joe has a very tricky and evasive style so has a chance to cause Canelo problems if not win, but he hasn’t been active enough at top level. It’s also very difficult to nick a decision away from home boxing off the back foot.

Andy Clarke
Podcaster & commentator
Extremely slim I’m afraid. Saunders is a very good, skilful fighter but Canelo is superb. I don’t think there’s anyone capable of beating the Mexican at 168lbs, 160lbs (if he ever fights at that weight again), or even at 175lbs. He’s in a class of his own these days.