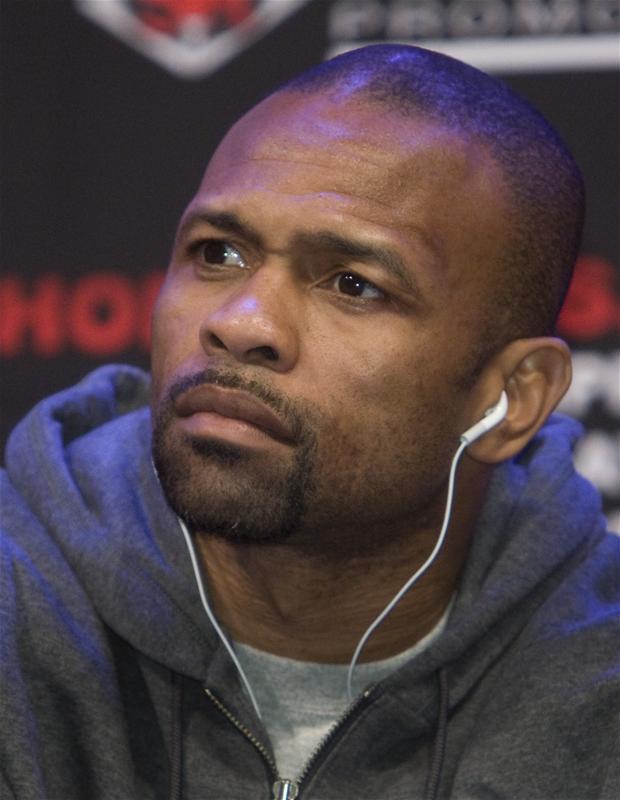 HOW long will Roy Jones insist on fighting?

The faded legend is 48 years old and has suffered some heavy knockouts in recent years. Since Enzo Maccarinelli levelled Jones in Russia in 2015, he has fought three times and he has won those, most recently halting Bobby Gunn in eight rounds last Friday (February 17) at the Chase Center in Wilmington, Delaware.

This though was Bobby Gunn’s first professional boxing contest since 2013. Gunn himself is 43 years old. Bloodied and hurt, he was eventually pulled out of the bout by his own corner.

“I’ve fought some good men in my life. Great men. He’s the greatest man I ever fought in my life,” Gunn told Forbes.