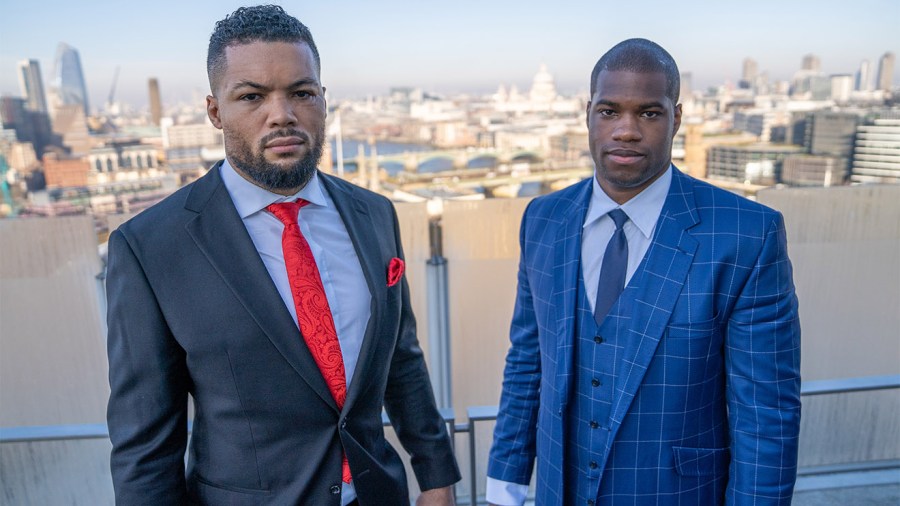 Who better to ask for a Daniel Dubois vs Joe Joyce prediction than the men who have fought them?

Frazer Clarke
GB super-heavy
It’s all about whether is it too soon for Daniel or is Joe over the hill sort of the thing. I feel Joe is being a bit underrated. Obviously I think Daniel’s team is very professional, so they’ll be preparing for the best Joe Joyce. I genuinely feel like it’s anyone’s game but I can’t see it going to the distance.

Nathan Gorman
British title challenger
I think Dubois-Joyce is a really 50-50 fight, I favour Daniel under six, over six I think Joyce with the experience, his Olympic pedigree etc. and the people he’s boxed. It also wouldn’t surprise me if Daniel caught him in the first one or two rounds.

Solomon Dacres
Sparred both
Joyce has got that engine and if he doesn’t take too many shots early he could start to overwhelm Daniel as the rounds go on. Daniel’s got that one punch power that’s on a different level and he’s very well balanced as well. It can go either way. I’m edging towards Joyce down the stretch.

Simen Nysaeter
Boxed Dubois
The Dubois vs Joyce fight is really a 50-50 fight. Hard to predict the outcome, but I think Dubois will get the stoppage early or Joyce will get it late.

Read the Boxing News breakdown and our prediction here