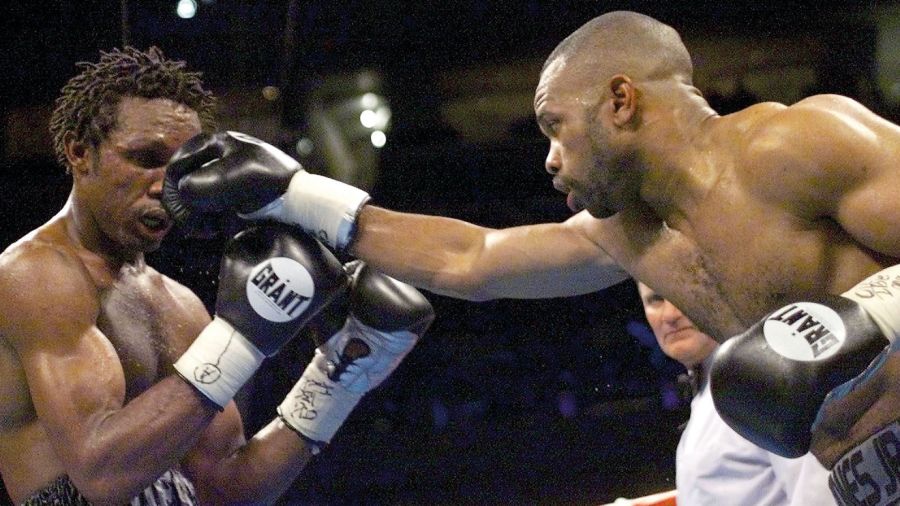 Cheats shouldn't prosper, yet in boxing they always seem to writes Matt Christie

SOME hardcore boxing fans will never again respect Canelo Alvarez, irrespective of what he goes on to achieve. Or Tyson Fury. Or Dillian Whyte. They certainly won’t be paying to watch Alexander Povetkin. Or Luis Ortiz. Or Jarrell Miller. But those same boxing fans may champion the careers of Erik Morales. And Roy Jones Jnr. And Shane Mosley. And James Toney.

All of the above have either failed tests for performance-enhancing drugs or have admitted to taking them. Yet those from yesterday are largely forgiven while anyone active today should be held accountable for failing tests in the past every single time they fight in the future.

Why the contradiction in opinion? It’s hard to say for sure but a lot is likely down to the lackadaisical manner in which yesterday’s heroes were dealt with at the time of being caught. Today’s slap on the wrist was more of a high five back then.

The case of Roy Jones Jnr – widely regarded as one of the best in history and some say the most gifted of them all – is perhaps the most startling when looking back.

After he savagely knocked the stuffing out of Richard Hall in the year 2000, hurling power punches in round 11 with the same force that he had in the opener, Roy Jones Jnr failed a drug test. The best fighter in the sport flunked, big time. This was no mere ‘adverse finding’. It was a spectacular, undisputable case. The amount of anabolic steroids swimming in his veins were “five or six times over an acceptable level,” said the Indiana State Athletic Commission.

Not only that, Richard Hall – able to take Jones Jnr’s most savage blows for over 30 minutes – also failed his post-fight test. If Jones was caught red-handed, Hall was standing over the corpse with a knife in the air. The world light-heavyweight title challenger was “10 times over the acceptable level.”

What happened next? Nothing. Not really, anyway.

The state of Indiana had no authority to test for steroids so couldn’t do anything at all, rendering the whole drug-testing process somewhat ridiculous.

Worse still, perhaps, was that the IBF merely sent letters to the two cheats to tell them they had been caught cheating but no action was ultimately taken. Talk about a complete waste of everyone’s time.

Four months later, Jones – who blamed the failed test on over-the-counter medication – thrashed Eric Harding in New Orleans. All of the world belts he’d defended against Hall were on the line against Harding. He reportedly earned well over one-million dollars. Hall fought for versions of world titles in two of his next three bouts.

Fast forward 12 years: Erik Morales failed a test before his rematch with Danny Garcia in New York. Days later, the fight went ahead. Still we rant and rave about the Mexican’s legend. Still we put Jones Jnr on a pedestal.

It all makes Canelo’s six-month ban seem like an eternity and the years that both Fury and Whyte spent in the wilderness after their failures akin to life sentences.

This is not a plea to forgive and forget in regards today’s fighters. That’s completely up to you. But it is a reminder that it’s not just the cheats we should be blaming over and over again. It’s the sport. The chances it’s had to clean up its act are plenty. There are numerous examples that should have been made.

Had Jones Jnr been thrown out of the sport in the year 2000 it’s fair to assume that a sizeable proportion of the crimes that followed would not have occurred. Likewise, had Canelo Alvarez – whether he simply ate contaminated meat or not – been given a severe punishment, one that really mattered, then the next superstar who gets caught may now be thinking twice about taking illegal substances. And when that superstar is caught, and it will happen, the sport must at last do the right thing.