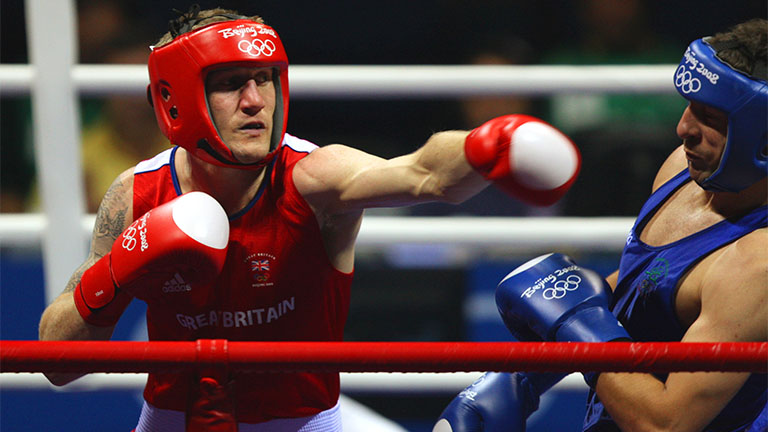 Now what I’m about to say is going to sound strange but just about all the things that I would think about in the ring, I would do without actually thinking about it (see I told you it would sound strange).

Obviously, we have to think when we are in the ring but you have a split second to react to get out of the way of punches and even less time to counter so that’s why in boxing training your reaction is important.

Watch this video to see how my mind worked in the ring: