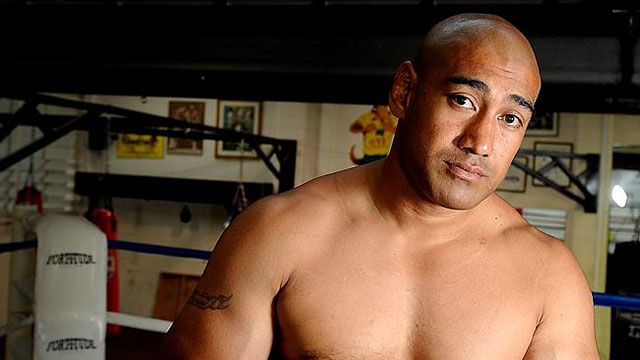 The Australian was beaten in five one-sided rounds by Wladimir Klitschko in April but hopes to use his fight against Scott as a way back into title contention.

“I’m not going to give up until I’ve got that belt around my waist.”

Leapai’s trainer Noel Thornberry said Scott, who has been working as one of Klitschko’s sparring partners in Austra, would show whether his man still had a future in the sport.

“The winner is going to go on back into international contention and the loser is probably going to have to sit and evaluate where he goes next,” said Thornberry.

“It really is a crossroads fight.

“There was no use coming back and picking up a fight against somebody that wasn’t in the same league as Alex. He had to come back against a credible opponent and Malik ticks that box.

“If Alex can get over Malik Scott then the future looks very bright.”

Scott (36-2-1) was unbeaten in his first 36 fights before being stopped by Dereck Chisora at Wembley Arena in July 2013.

In March this year he was knocked out inside a round by unbeaten Deontay Wilder in Puerto Rico.