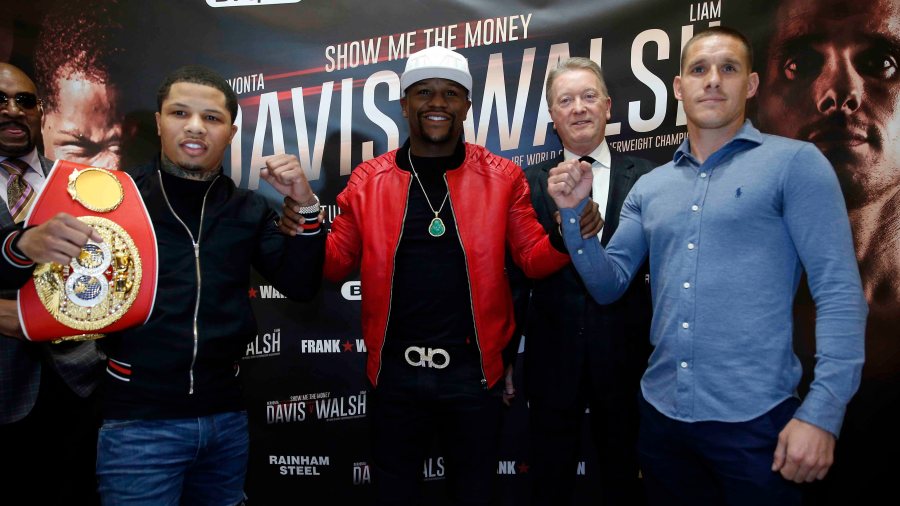 Thoughts on going to London to make his first title defence on foreign soil:

“I believe it was the right business move as far as getting me to the UK in my early career and giving the fans what they want to see.  I have a lot of UK fans after the [Jose] Pedraza fight so I think it’s a good change.  It’s good for me to fight in the UK.  I fought overseas when I was an amateur so now I’m going as a pro and I feel like it’s a great opportunity.

“I’m actually excited to fight in the UK.  I believe that I will have a crowd over there and I’m excited to put on a show for the UK fans.”

Have you watched Liam Walsh’s tapes? Do you think his style is sort of made to order for a fighter like you?

“He’s a good fighter; I can’t take that away from him.  He’s my mandatory so I’m taking him seriously.  I’ve actually looked at a couple of his fights.  He’s a decent fighter, but I’m just on another level.  My mind, my skills, I’m on another level than what he’s saying and what his fans are saying too.”

What has it been like since you won the title?

Do you feel like you need to win by knockout?

“Of course.  I can’t rely on his mistakes, he’s capable of going down.”

On finishing camp with Floyd Mayweather in Vegas:

“When I got back to Vegas, Floyd Mayweather was hands on more than usual, working with me in the gym late nights.  I’m working extra hard.  Having him back in the gym gives me that extra push and has my mind on another level.

“Having him in my corner makes me feel like I have that chance.  I have one of the best in the business backing me.  It means a lot.  It makes me work harder.”

How has your experience growing up in inner-city Baltimore influenced you?

Going into this fight do you think Liam Walsh is your toughest opponent so far?

“I believe so.  I’ve fought a world champion.  He’s undefeated.  I don’t know, I have to see when I get in there.  On paper he might seem like a tough opponent.  I won’t know until I get in there and see what he brings to the table.”

Is there pressure to try and make statement against him and knock him out or wait to see if the knockout comes?

“I’m coming out on top and keeping my world title.”