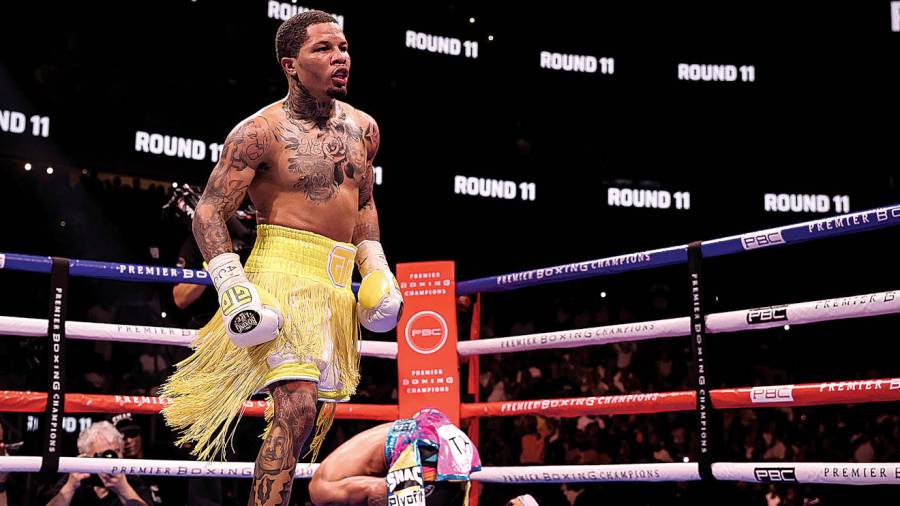 GERVONTA DAVIS is not a three-weight world champion. This narrative has to stop being voiced by those in power. We cannot make a song and dance about Josh Taylor being undisputed champion one month and, in the next, act like it never happened by declaring Davis a world champion in the exact same division. It makes no sense whatsoever.

Davis is an exciting young talent who has won a collection of sanctioning body titles of varying legitimacy without ever proving himself to be anything like the best in the world. He’s not once beaten anyone universally regarded to be the leader in any of the divisions he has competed in. In fact, a closer inspection of his record shows he’s barely beaten anyone who was in the top five at the time of fighting them. Last weekend, he defeated an unbeaten but largely unproven super-lightweight contender, albeit impressively. For us, Davis deserves his place in the 140lbs rankings, somewhere between six and 10, but nothing more.