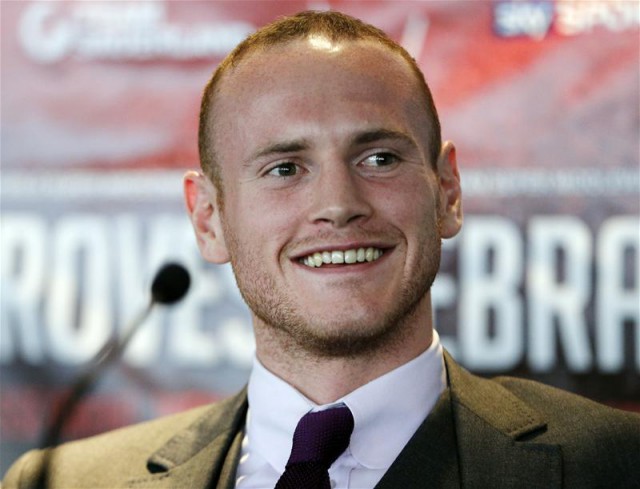 George Groves finally gets his WBC world title shot, but must travel to Las Vegas

George Groves is closing in on the fight with Badou Jack for the Gambian-born Swede’s WBC world super-middleweight title, with August 22 the suggested date in Las Vegas.

WBC President Mauricio Sulaiman tweeted the news today, although a venue was not announced.

Jack defeated Anthony Dirrell for the title in April, and the WBC recently reported he and Groves, his mandatory challenger, had agreed terms.

It will be Groves’ third crack at world honours after back to back defeats to Carl Froch last year.

Sulaiman’s tweet confirmed the date and setting, with more details to come, while the Sauerlands, Groves’s promoter, took to Twitter to caution: “do not book any flights for Jack-Groves – we will announce ‘when and where’ when this is 100 percent confirmed”.