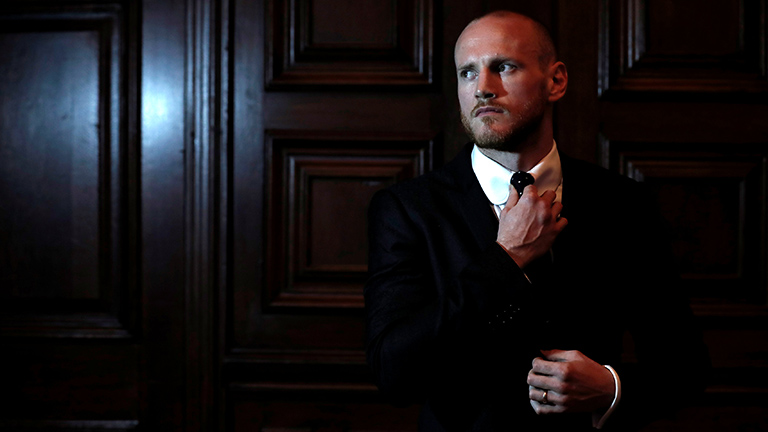 'You can permanently hurt someone, which is disgusting. How can you live with yourself if you've cheated?' asks George Groves

“If people are taking drugs in boxing, that’s a serious problem. It’s unethical: you can permanently hurt someone, which is disgusting. How can you live with yourself if you’ve cheated, and that’s happened?” he questioned. “If you do it in a running race over 100m and you beat someone, yeah, you’ve hurt their livelihood, but you haven’t physically hurt them. There should be tougher sentences for fighters who abuse the rules.

“Depending on the severity of what you test positive for – you can just make a mistake, you should still be careful of it, conscious of it – but if you are doping you shouldn’t be allowed to compete again.”

He added, “Each should be judged on its own, but if you are intentionally taking performance-enhancing drugs, then ethically it’s wrong. I don’t know if it’s criminal, but each case should be on its own merit. Say they ban painkillers and you’ve taken a paracetemol the day before and you test positive, I don’t see that as performance-enhancing, but if you’re taking a steroid to improve your boxing, then that’s so wrong.”

As part of the World Boxing Super Series he is subject to additional drug testing on top of UKAD testing in Britain. “For the tournament you’re signed into VADA, which is an American company, or South American company, and they do random testing as well as on-the-night testing, and I’m also still part of UKAD, who are used by the British Boxing Board of Control. They can show up whenever as well,” he said. “We moan about it, it’s a pain in the backside, but if that’s the only way to prevent people from cheating, then it’s worth its weight.”

The Groves vs. Eubank Jr Ali Trophy semi-final on 17th February is LIVE on ITV Box Office. It is available to buy NOW for £16.95.