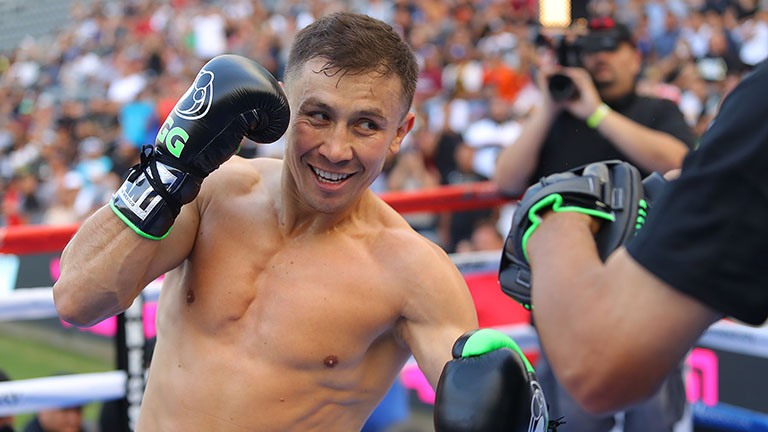 The judges killed the sport that night, says Gennady Golovkin in his own words

It is a new situation for me. This is my first rematch. I’m very excited because this fight is a completely different situation for us and for the fans. They get to see a fight with a real champion, two pound-for-pound champions. It is new. This is the biggest fight for boxing. I’m very happy because I am fighting at the highest level, the first class for boxing.

Training camp with Abel Sanchez is always hard and exciting because Abel works me hard and he is always teaching me new things. What I have to prove I only have to prove to myself and no one else. My incentive is my desire to be my best when I fight and to be better than I have ever been before. Canelo is my most important fight because he is my next fight. That is the only thing that makes Canelo special. There was nothing special about him in the first fight. He did not fight Mexican Style like he promised. Over the last twelve months, Canelo has showed everyone his true self.