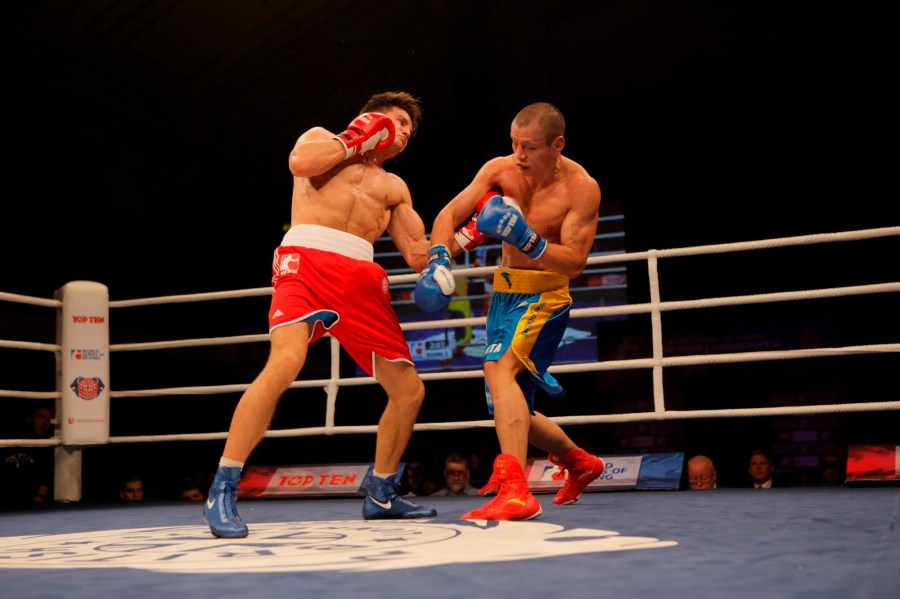 SEVEN boxers have been selected to represent Team GB at the upcoming European Championships in Sofia, Bulgaria next month.

Boxers that finish in the top six in their weight class in Sofia will secure a place at the AIBA World Championships in Doha later this year, which is a qualifying event for next year’s Olympic Games.

GB Boxing was not eligible to select a boxer at super-heavyweight and welterweight as Joe Joyce and Josh Kelly respectively have already secured a place in these weight classes at the 2015 World Championships as a result of their recent performances at the European Games in Baku.

GB Boxing’s Performance Director, Rob McCracken, said: “This is a very talented group of boxers and the European Championships is an opportunity for them to demonstrate their quality and show they have what it takes to compete at the highest level and get to the Olympic Games next year.

“The fact that it is part of the qualification pathway for Rio is an extra incentive for all of the boxers who will be looking to add to the success we have enjoyed at this competition in recent years.”

The full team is:

The team will travel to Bulgaria on Monday 3rd August and boxing begins on Thursday 6th.