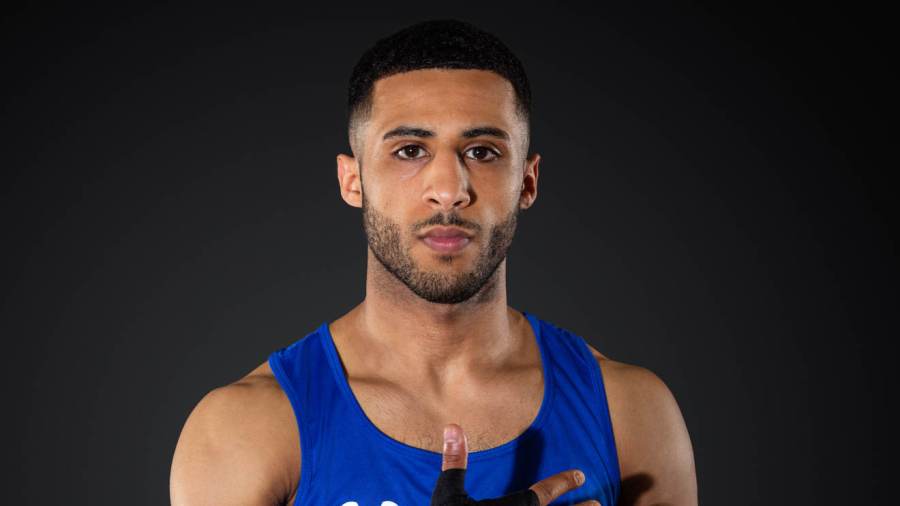 After five years of training for the event, any athlete's nightmare is failing a Covid test and missing out on the Olympics. Galal Yafai tells John Dennen how he is just keeping his focus on the mission

THE nightmare for every athlete at these Olympic Games is, after five years of relentless training for this occasion, failing one of their many coronavirus tests, being forced into isolation and missing out on their event.

“It would be the worst two weeks of your life,” Galal Yafai tells Boxing News. “You’d be sitting in there having to watch it on the TV. I don’t even want to think about it.”

“You never know nowadays if you get a positive result… So hopefully everyone’s okay,” he added. “Hopefully we can just fight.

“We’re kind of used to [the Covid restrictions]. The last year we’ve been not being able to do what we want. Another month of doing it isn’t a big deal for me. I just look at the bigger picture, the Olympic Games, if it all goes well there, it’s life changing.”

Their Olympic experience will be curtailed. They won’t get the chance to see Tokyo or hobnob with international superstars and none of their friends or family will be permitted to go to Japan to support. So the task in simple. Get in there, complete the mission and get home. “We’re just there to fight. That’s the only thing we want to do – is just fight. If it’s a boring two weeks and we’re just sitting around in our rooms doing nothing, then so be it. I’m just thinking about fighting,” the Birmingham flyweight said. “That’s the only thing I’m thinking about. Go there, fight, get what I need to get and get back home.”

His draw in Tokyo sees him go up against Armenia’s Koryun Soghomonyan first, but Yafai has beaten him before. “There’s no easy fights there. You’re going to have to fight someone in the top 10 for a medal and they’re all top fighters so I’ve got to be at my best. But I’ve beat the best ones. I beat the Cuban [Yosbany Veitia] who was number one in the world at the time. I beat the number one now, Amit, in the Commonwealth Games final. So I know I’m up there. I’ve just got to be at my best on the day,” he says. “I know I can beat them all on my day. That’s not me being deluded… I know I can beat that Uzbek [Shakhobidin Zoirov, the reigning Olympic gold medallist] but it’s just on the day. They’re all great fighters. Whoever wins a medal at these Olympics, they’re not just going to win by chance. They are going to have to be good fighters, especially at my weight.

In a talented GB team, Galal Yafai is one of the medal hopes. “It’s finally here. It’s been a long time coming,” he adds. “There’s a lot of top fighters at GB, all the way to Peter McGrail, the two McCormacks, Ben [Whittaker], Chev [Clarke], Frazer [Clarke] and then the girls are great as well. Everyone’s buzzing now.”