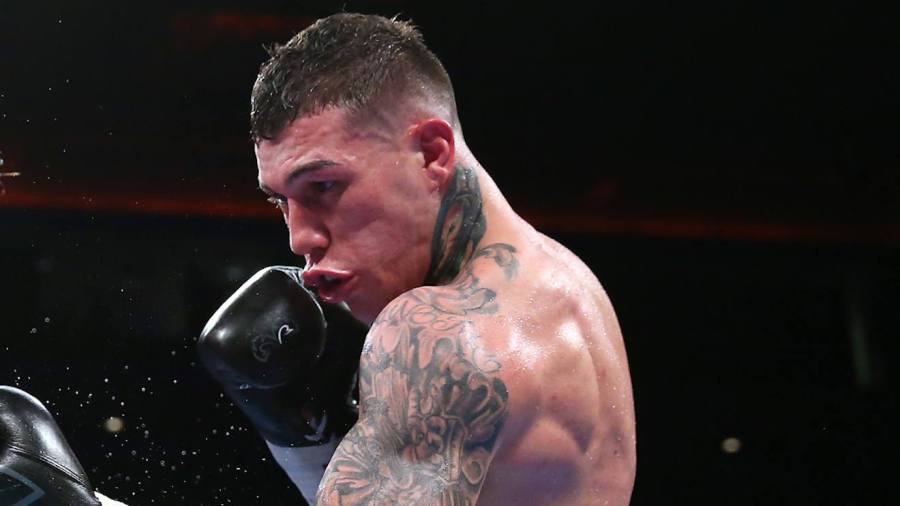 Gabriel Rosado takes out Melikuziev, while Jaime Munguia continues his advance at middleweight

GABRIEL ROSADO stole the show at the Don Haskins Center in El Paso on Saturday (June 19). He stunned onlookers and Bektemir Melikuziev with an astonishing one-punch knockout.

Melikuziev had been in charge of their bout. Having dropped Rosado in the first round, he was targeting the body with punishing punches from his southpaw right and backhand left.

In the third round however Rosado detonated an overarm right on Melikuziev’s chin, dropping him heavily and ending the contest at 1-21.

This is Rosado’s most significant victory in years. The 35 year old has been amassing defeats but Melikuziev is a significant scalp. The Uzbek is an Olympic silver medallist who was expected to go far as a professional.

In the main event Jaime Munguia forced Polish middleweight Kamil Szeremeta to retire after six rounds, finding the finish a round quicker than Gennady Golovkin did in December.

Munguia didn’t put Szeremeta down but his all-action come-forward style saw the Mexican marauding forward, landing heavy shot after heavy shot. The Pole was rightly stopped on his stool. With legendary Erik Morales in his corner, Munguia remains an exciting fighter to watch and continues his winning streak, amassing a record that now stands at 37-0 (30).

“I would like to perhaps by the end of the year fight for a world title and if not a battle between Mexico and Puerto Rico against Gabriel Rosado, he looked really good tonight, that would be good,” Munguia said.