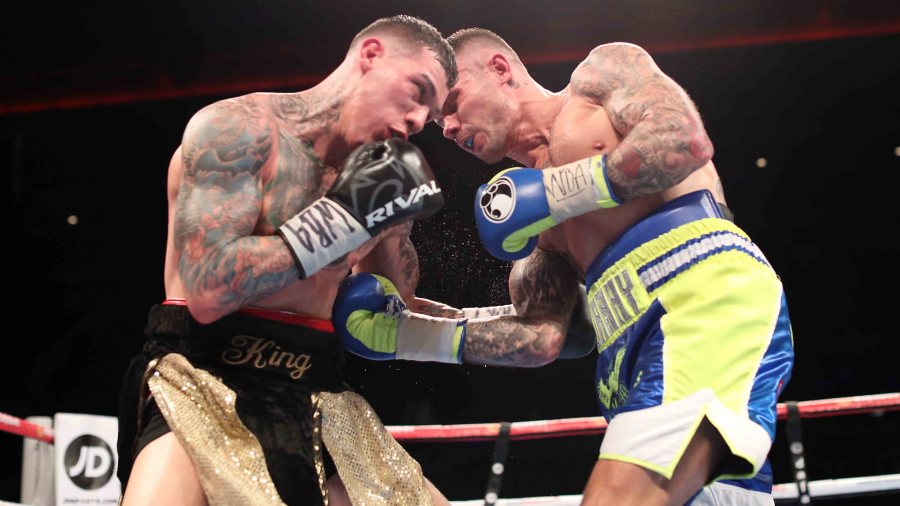 THE clash between St. Helens’ Martin Murray and Gabriel Rosado finished in angry scenes as the American berated the judges and almost turned on Murray.

That left Rosado apoplectic with rage, frustrated by the wide score against him in particular, and Murray in turn got increasingly irate over his opponent’s reaction.

“He got schooled it’s a simple as that,” Murray declared. “I was a level above him, I was a step ahead of him.”

On the undercard Rocky Fielding pipped John Ryder to win the vacant British super-middleweight on a split decision.

Sean Dodd took a unanimous 12 round decision over Lee Appleyard to win the vacant Commonwealth title.