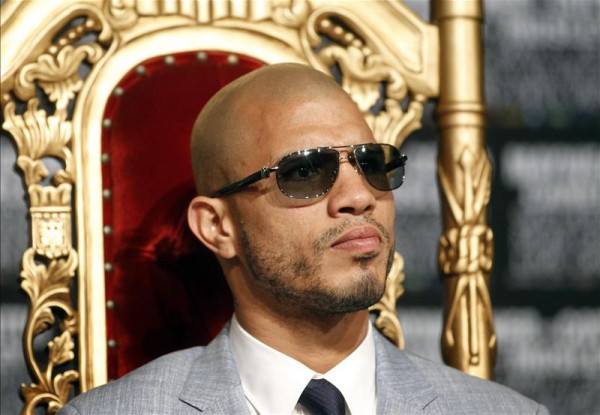 Miguel Cotto will box in December

MIGUEL COTTO looks set to fight in December in a super-welterweight contest, his trainer Freddie Roach has revealed.

The Puerto Rican warlord had been boxing at catchweights above the 154lb limit, most recently dropping a decision to Canelo Alvarez in November.

He was initially set to return earlier this year, then September was the mooted time-frame but now the 35-year-old should be next out at the end of the year.

“I trained Miguel the other day, he’s gone back home for a bit now. It was good to see him, it’s now looking like he’ll fight in December,” Roach told Boxing News.

“There’s also a strong chance it’ll be in Miami. It’s close to Puerto Rico and he’s always wanted to fight there.”

Cotto had been linked to a fight with Mexican legend Juan Manuel Marquez, though that now looks dead in the water as the two sides could not agree on a weight.

Cotto intends to fight at 154lbs, but Marquez has never fought above welterweight and is unwilling to make the jump.

“I think there’ll be an opponent finalised by the end of this week, there are a few good options out there. Marquez is definitely off the table, we couldn’t agree on the money or the weight so that’s not happening,” Roach continued.

“Miguel will be fighting at 154lbs though.”