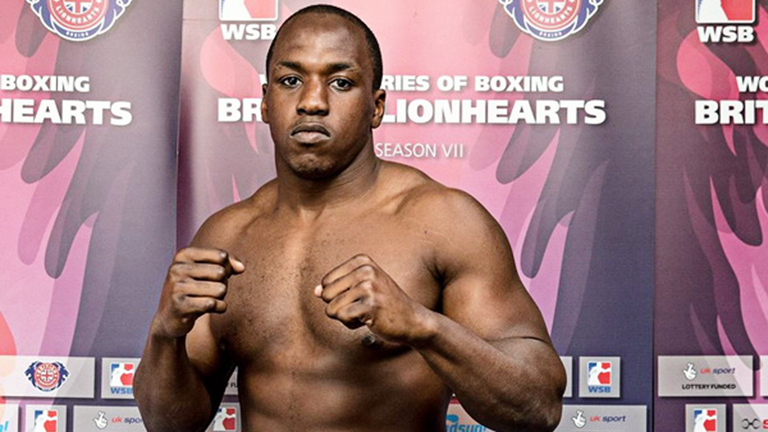 FRENCH super-heavyweight Jonathan Nacto collapsed after his contest in the World Series of Boxing team match against the British Lionhearts at York Hall on Saturday (May 20). Medical staff attended to him in the ring and an ambulance, which was on stand by as the regulations stipulate, rushed him to hospital.

Nacto actually won his bout against New Zealand’s Patrick Maila, who was boxing on the British Lionhearts franchise, nor did it seem a particularly gruelling contest. Nacto is 26 years old and has fought once before in the WSB. He entered this format after a brief professional career that saw him go six fights unbeaten.