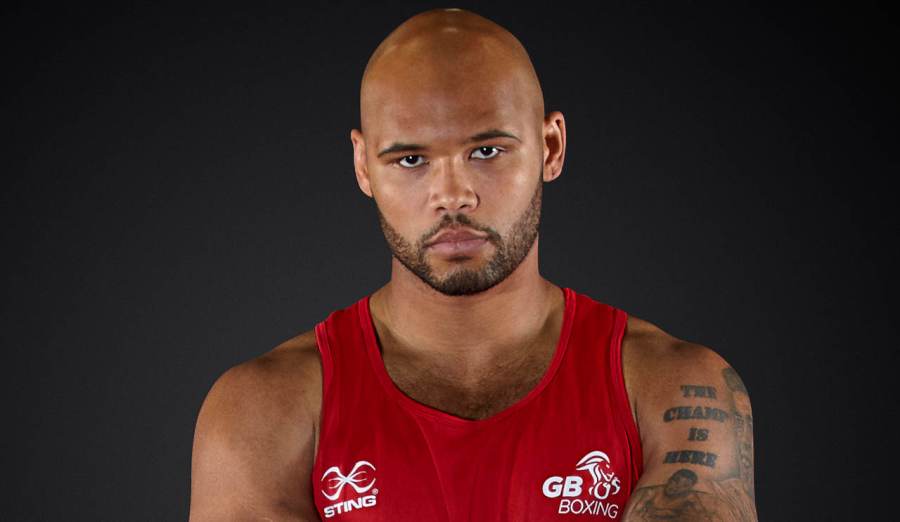 Favourite all-time fighter:
Johnny Tapia. He could fight, he had the personality, a real people person.

Personal career highlight:
Becoming the Olympic bronze medallist. I’d have to win a unified world title as a heavyweight in the pros to come close to it. That would be the only thing that could do it, I think.

Toughest opponent:
It’s between two, it’s either [Bakhodir] Jalolov or my bogeyman, who I always had a tough time with, Maksim Babanin. The ‘English Slayer’.

Training tip:
Be an athlete all year round, not just in camps. Don’t fluctuate and don’t get super unfit.

Favourite meal/restaurant:
I love a good steak, so probably Gaucho for a nice steak.

Other sportsperson you would like to be:
Dwayne “The Rock” Johnson when he was wrestling.

Who would play you in a film of your life:
Probably Dwayne “The Rock” Johnson.

Have you ever been starstruck:
Roy Jones, Sugar Ray Leonard and, recently at the UFC, Lewis Capaldi.

Last time you cried:
I was actually watching the Great British Bake Off. It was a Macmillan special so there was a sad story on there. It wasn’t like the best cake ever.

Best advice received:
This was given from the McCormack twins. If you’re struggling in the fight, look at the feet and just swing above them because the head will be there somewhere.

Something not many people know about you:
I’m a huge Lord of the Rings fan.