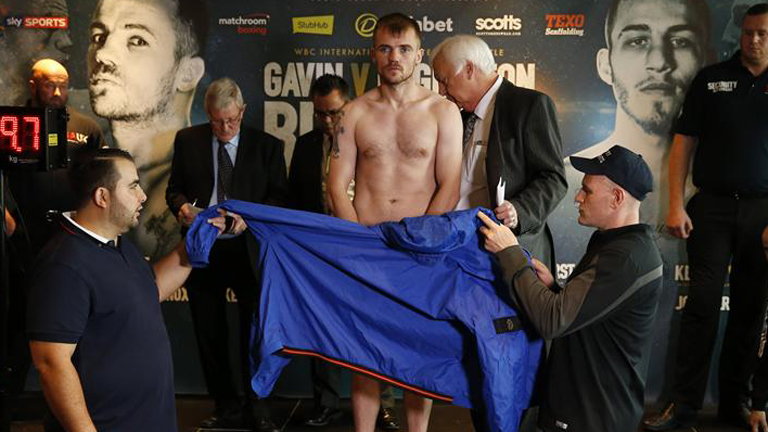 FRANKIE GAVIN came in over the weight limit for Saturday’s clash with Sam Eggington at the Barclaycard Arena in Birmingham.

Frankie said on social media that he “would have made weight with no problem”.

“But the Board wouldn’t let me lose 6lbs in 28 hours, [when] a lot of fighters lose more,” he continued. “But it is, what it is. The fight will still happen.”

They were due to box for a vacant WBC International welterweight title. Now only Eggington will be able to win that belt.