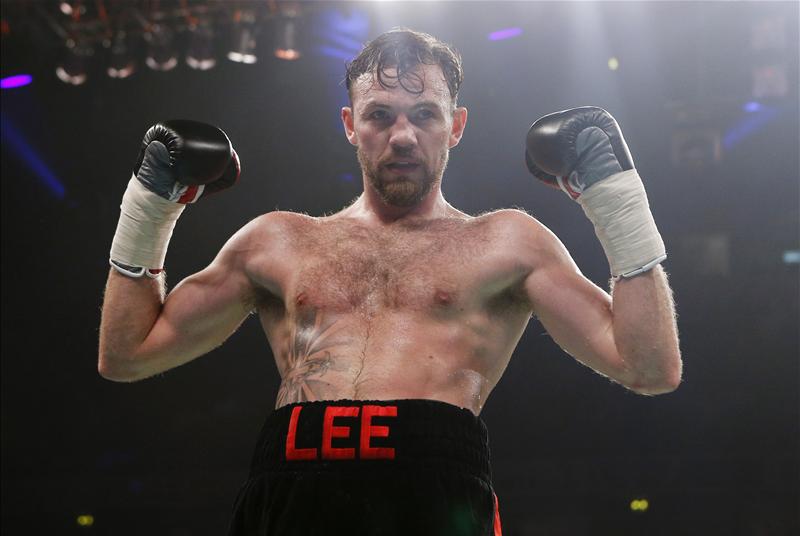 Promoter Frank Warren looks ahead to 2015

FRANK WARREN is discussing Billy Joe Saunders potentially challenging the new WBO middleweight champion, Andy Lee. “Adam Booth [Lee’s trainer] and I are talking about what the best way to put this together is. The problem we’ve got, I think it’s a big fight you could put on somewhere like a West Ham or QPR [stadium],” Warren told Boxing News. “There’s nothing in Dublin, the biggest there is about 10,000, nowhere near big enough. We’re talking and discussing the ways forward at the moment.”

Tyson Fury challenging heavyweight ruler Wladimir Klitschko is also under discussion. “We were talking to Klitschko last week, we thought we were close to doing something. The problem is the finance. They want everything. Klitschko’s great for boxing, he’s a nice guy, he’s got a great image. I tell you what, they want everything on the table and just throw crumbs off. He’s the mandatory challenger and he’s not going to fight for crumbs,” Frank said. “Klitschko’s supposed to be fighting [Bryant] Jennings. They’ve had a fallout over money as well… If they’re fighting for a world title and they’re in a good position or they’re bringing something to the table, they’ve got to get paid for it. I don’t know what’s going on with Jennings but the fact is the only reason HBO got involved with Klitschko is because of Jennings, because he’s an American fighter and they’ve been showing his fights, otherwise I don’t think there’d be an HBO date there.

“Mick Hennessy and I have been talking to the Klitschkos. Everybody’s got to live, we’re not fighting for crumbs. When Dereck Chisora fought [Vitali] Klitschko, he fought for not a lot of money but for the opportunity. Tyson doesn’t need to do that, he’s a mandatory challenger.”

Fury recently defeated Chisora and it will be a while before Dereck fights again. Chisora has been sentenced to do community service. “He had an argument over a parking space,” Frank said. “He’s got to do his community service, we’ll get it out the way and then we’ll look at what we’re going to do with him in the future.”

“Liam [Smith] will have big fight this year. He’ll have a title fight on the card, we’re working on that at the moment. He will, by June, be involved in quite a significant fight. We were trying to make him and Liam Williams because the Board of Control ordered it but Liam Williams is injured… I think Liam [Smith] is a quality young fighter and I think he needs to be stepped up in the level of opposition because I believe it gets the best out of him.

“He’s been a bit unlucky over the last couple of years with injuries but if he gets an injury-free period he can get himself very quickly into contention for a world title.”

Warren also sees great potential in Jack Catterall, who beat Thomas Stalker last year, saying, “I think he’s a tremendous prospect. I think he’s got everything going for him. He’s a young guy, man on a mission, Lee Beard’s done a fabulous job with him and for me, providing he stays focused, he doesn’t mess around outside the ring or whatever, he’s definitely capable of winning a world title. I think he’s a significant force in that division.”