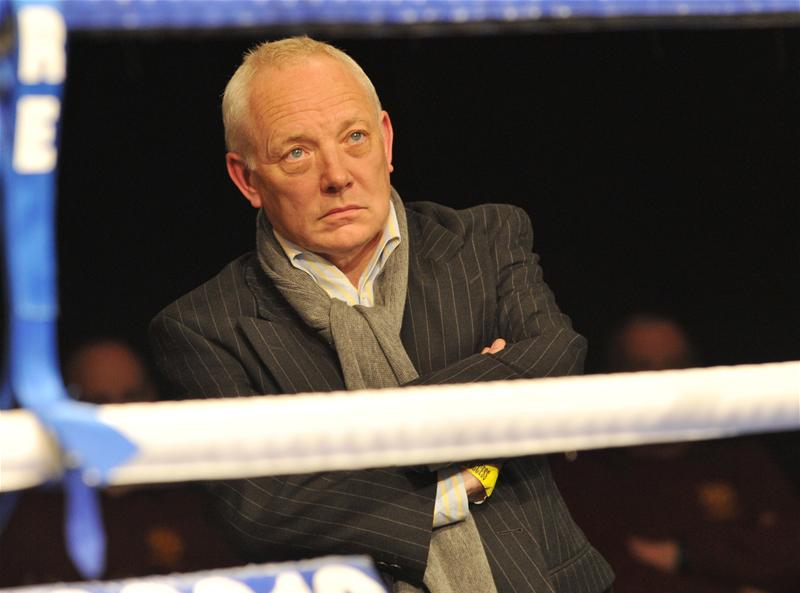 Mickey Vann had no inkling of Kellie Maloney’s announcement

Well I think the goings on this week with Frank [now Kellie] Maloney’s announcement [that he will live as a woman while undergoing gender reassignment] supersedes any other news in boxing, at least in Britain.

When I first heard the news on Sunday I was convinced it was a wind up. I have known him and worked for him on his shows for many years and counted myself as a friend of his brother Eugene, who like me was a big fan of rugby league, and at no time was there any suggestion in our conversations of Frank’s inhibitions. Then after the initial shock I had two trains of thought. The first, after reading the article in the Sunday Mirror, was what a tormented person Frank must have been. But knowing how the papers can play on your emotions, as let’s be honest their business is to sell papers, I wondered how the hell someone is able to conceal these feelings from the world without any hints of it becoming public.

Then reading the article again and trying to read between the lines to find the truth from fiction, it felt uncomfortable as I had been in his company on many occasions and it is hard to believe that the life he had led as a boxer, promoter, manager and any other job he did in boxing, which is a male orientated sport had been the path to take if you felt this way about yourself and your body.

I know he was somewhat flamboyant but he had disappeared for so long why not stay out of the limelight? What is more important, your quality of life as you want it to be, or the money?