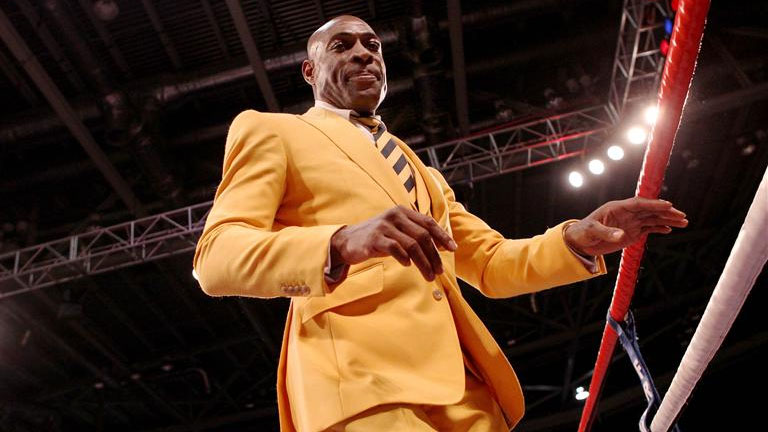 FORMER WBC heavyweight champion Frank Bruno has been readmitted to hospital following a relapse in his battle with bipolar disorder.

According to reports, the British legend went to hospital voluntarily after a severe bout of depression.

The return to care comes a few weeks after the 20th anniversary of the night he achieved his ambition of becoming world heavyweight champion when he defeated Oliver McCall over 12 rounds.

His spokesman Dave Davies said: “After a very busy period Frank decided to seek medical assistance to help with a severe bout of depression.”

Our thoughts and best wishes are with Mr Bruno during this difficult time.