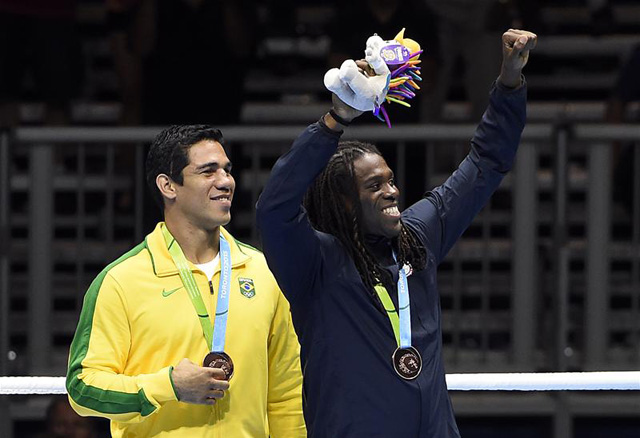 But US lightweight Carlos Balderas loses in Venezuela

THE American Confederation Boxing Championships began on Monday (August 17) in Venezuela, a significant event through which boxers can qualify for the World championships later this year. The Worlds in turn will an Olympic qualification event.