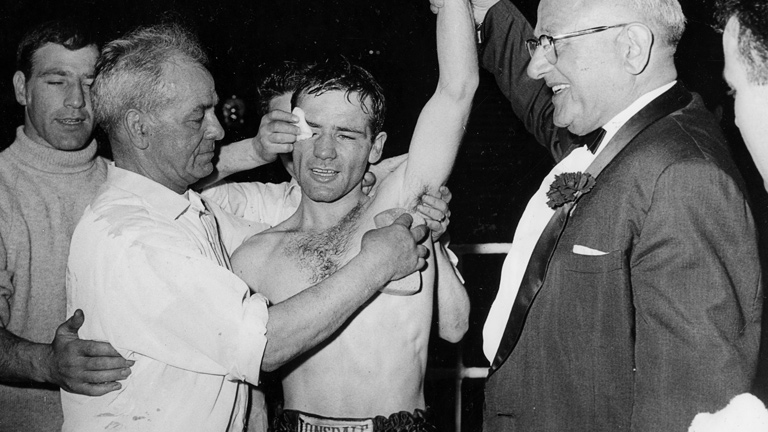 McGowan had been suffering from illness in recent years

FORMER world flyweight champion Walter McGowan has died at the age of 73 after an extended bout of illness.

The Hamilton hero won the flyweight title from Italy’s Salvatore Burruni at Wembley in 1966 and went on to win the British and Commonwealth bantamweight titles in his very next fight. He was awarded an MBE that same year for his efforts.

McGowan had been in poor health in recent years and was living in a nursing home in Bellshill. He died peacefully at Monklands Hospital on Monday night.

One of 10 children, McGowan is survived by a son and daughter and a grandson and grand-daughter.