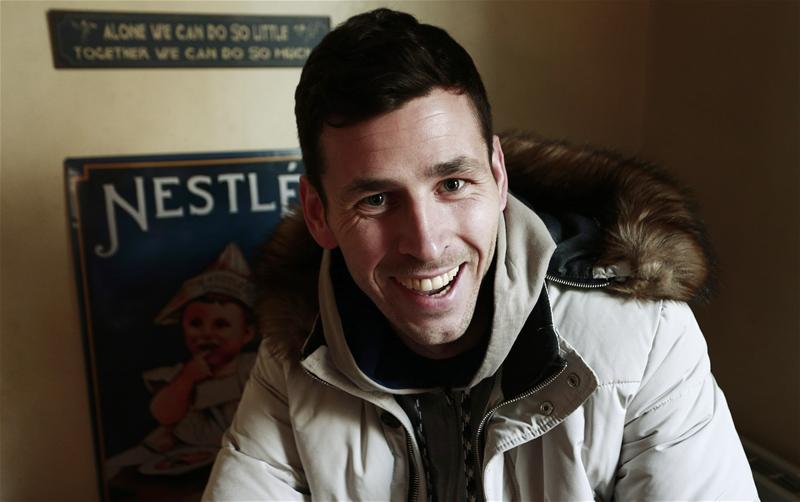 FORMER world middleweight champion Darren Barker will be the guest of honour at a charity quiz night at the Lordswood Leisure Centre in Chatham, Kent on April 17, 2015.

Barker, who claimed the IBF middleweight title with a heroic win over Daniel Geale in the summer of 2013, will be there to meet fans, answer questions, pose for photographs and sign autographs.

The quiz will cover a range of subjects and money raised will go to the British Boxing Board of Control Charity which was set up to fund medical research to improve safety and to care for boxers in need.

There will also be a raffle and an auction of sporting memorabilia.

Refreshments and beers will available from a licensed bar and light food will be provided.